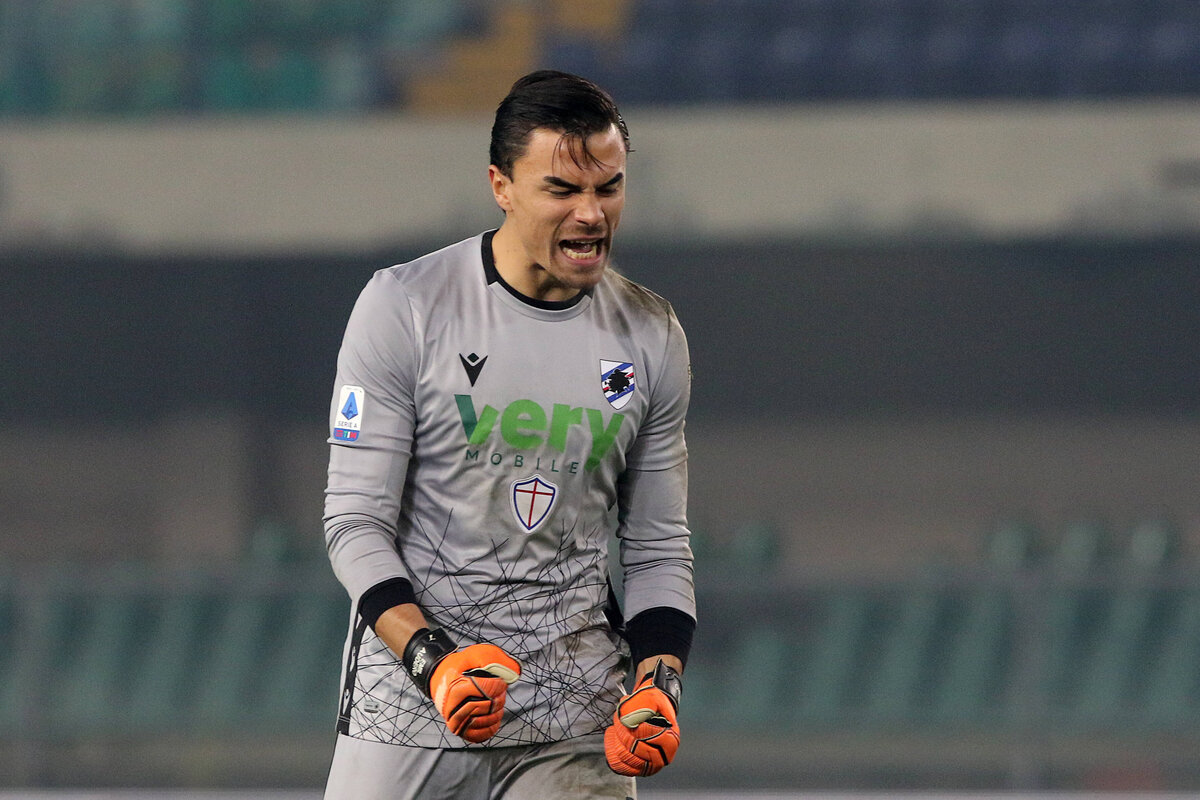 Gigio Donnarumma’s contract with Milan will expire in the summer and there is still no agreement on the renewal, as agent Mino Raiola is playing hardball. While the renewal is the goal, backup plans have been made.

According to Gazzetta Dello Sport, as cited by MilanNews, the renewal of Donnarumma’s contract remains the absolute priority for the Rossoneri. However, with no agreement reached yet, they don’t want to be caught unprepared.

As a result, they have begun to consider some alternatives for the goalkeeping position, adding two names to their wish list: Juan Musso (26-year-old) of Udinese and Emil Audero (24) of Sampdoria. Two good goalkeepers that are capable of doing a job.

Once again, it’s just a precaution as everyone in the management is aiming for the renewal of Donnarumma, even though it’s tough. Hopefully, Raiola will concede some of his demands to secure the agreement for the renewal.