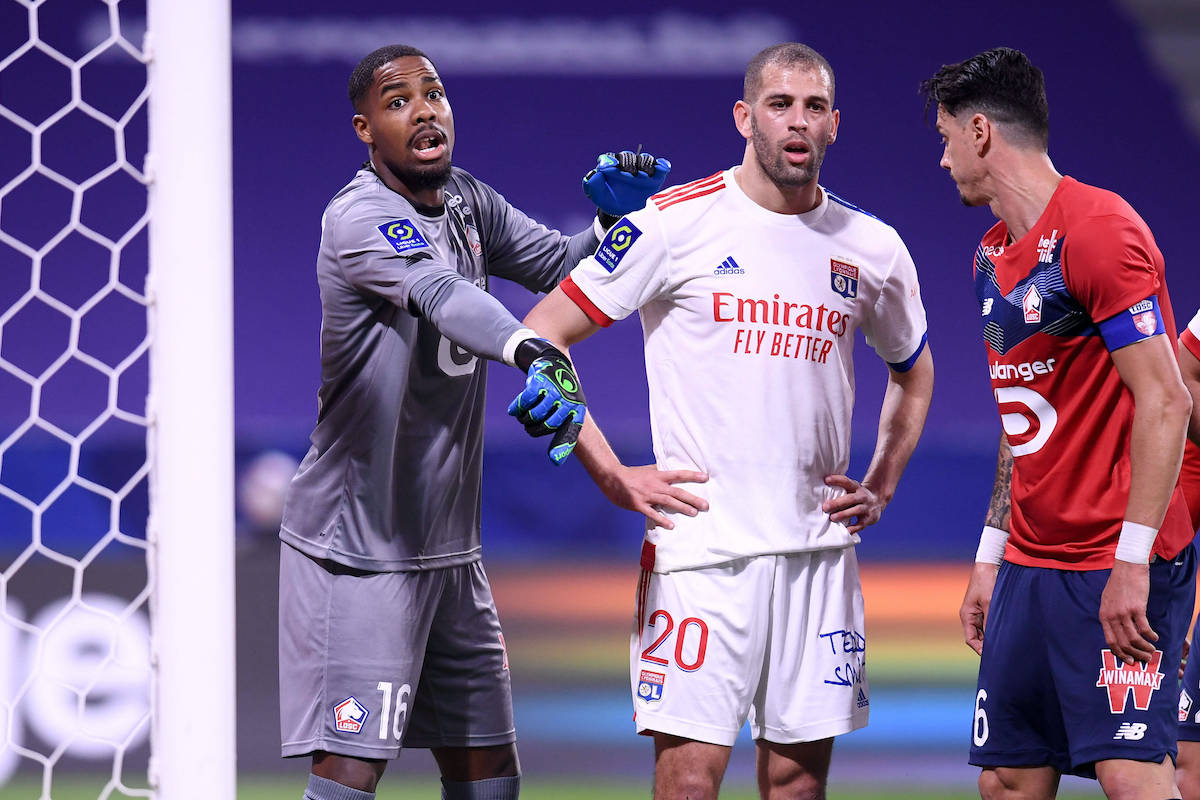 GdS: Milan agree five-year deal with Ligue 1 star worth over €25m – what it depends on

According to this morning’s edition of La Gazzetta dello Sport (via MilanNews), Milan’s priority remains the renewal of Donnarumma, but in the event that the 22-year-old does decide to leave in favour of a new adventure his replacement has already virtually been locked up.

The newspaper adds that 25-year-old Lille goalkeeper Mike Maignan is ready to sign a five-year contract worth €3m net per season, therefore a gross commitment for Milan of €25.5m. This is because the €3m net can be doubled for gross, but after two years the tax relief system in Italy kicks in which means a 50% cut on the amount paid in tax, therefore €12m for the first two years plus €13.5m for the final three. Milan will have to deal with the French club in order to complete the deal.