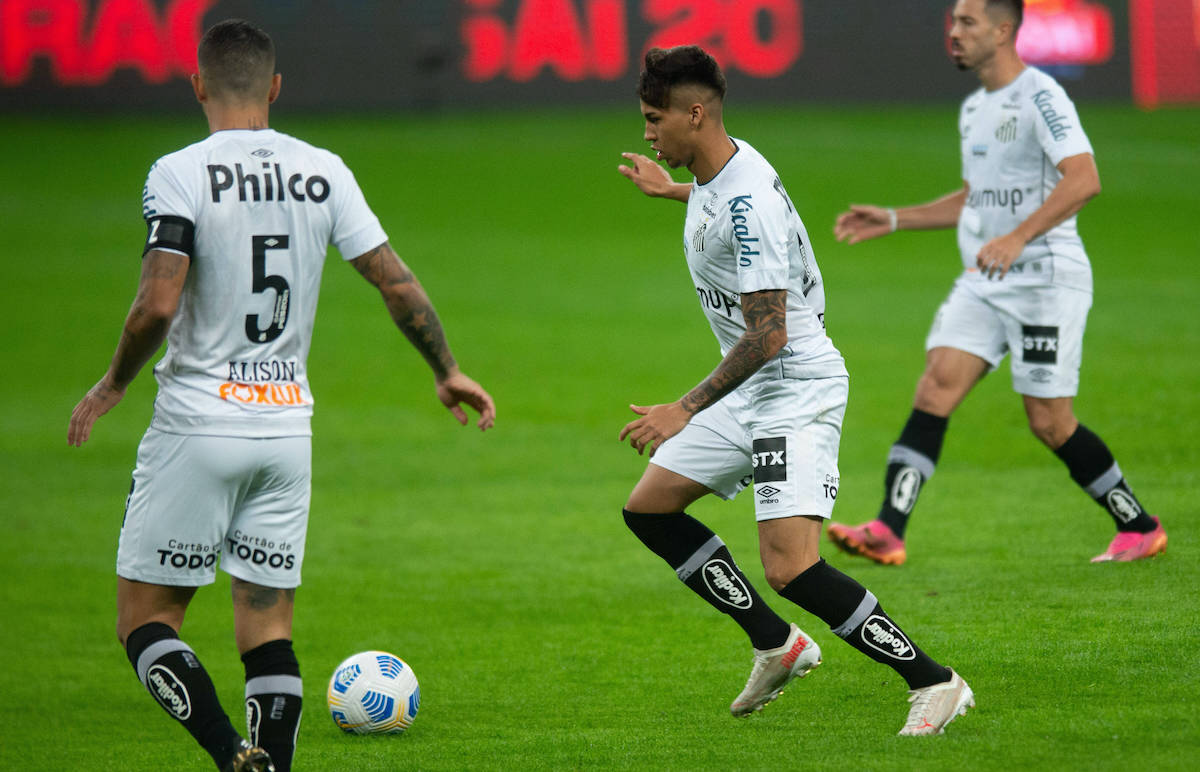 GdS: Milan agree terms with striker but tug-of-war between Milan and Santos continues – the situation

The back and forth between AC Milan and Santos over striker Kaio Jorge continues as a further discount is sought, according to a report.

This morning’s edition of La Gazzetta dello Sport (via MilanNews) writes how Milan’s will is to include another striker in the squad to compliment the existing options of Ibrahimovic and Giroud. The first choice is Kaio Jorge, who has a contract with Santos until 31 December 2021.

The Brazilian club need to sell in the current window and for this reason they have lowered their initial request from €10m down to €4m. This is because they do not want to run the risk that the 19-year-old’s contract will expire and he will leave in January as a free agent.

Although the competition is very fierce, Milan are in no hurry to close, on the contrary the Rossoneri aim to reach the end of the market when Santos could settle for a very small compensation of not even €2m.

Milan also already have a verbal agreement with the player over a five-year deal, but Santos would like to clarify the situation quickly, so the tug-of-war between the two clubs continues.

READ MORE: Tonali reveals why he accepted pay cut to stay at Milan and admits – “There were other clubs”