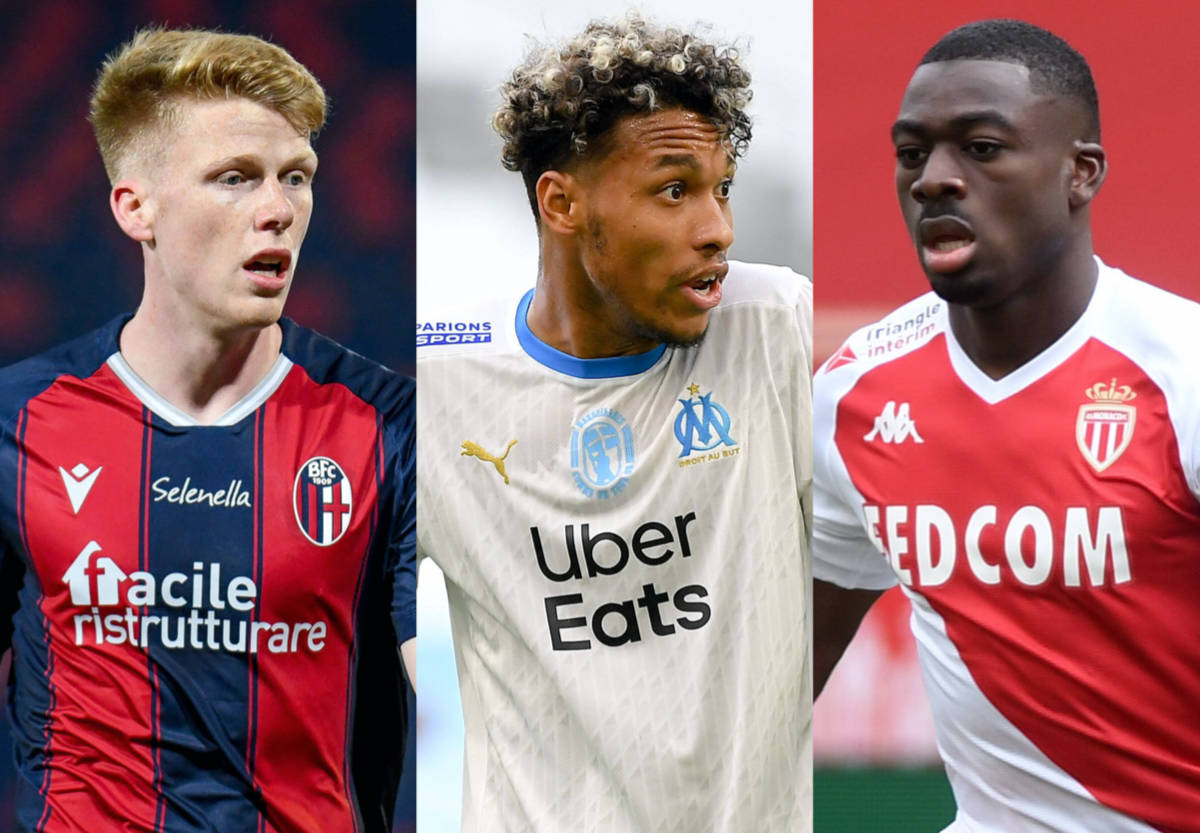 AC Milan boss Stefano Pioli is likely to stick with the tactical system that has served him well so far but he needs a complete midfield, a report claims.

La Gazzetta dello Sport writes that Pioli is expected to move forward again with the 4-2-3-1 formation for the 2021-22 campaign, one which has worked well so far, but it cannot be ruled out that new solutions are tried from a tactical point of view especially with a very strong midfield.

The current duo of Franck Kessie and Ismael Bennacer appears untouchable, but the Ivorian’s contract is expiring in 2022 and his long-term future must be resolved as soon as possible. Meanwhile, the permanent signing of Sandro Tonali from Brescia has become complicated but is still expected to happen.

Soualiho Meité’s option to buy has not been exercised and so a replacement will be needed, with three names mentioned by the paper: Jerdy Schouten of Bologna, Boubacar Kamara of Marseille and Youssouf Fofana of Monaco.

READ MORE: Milan’s plans for the defence begin to take shape – the core, renewals and targets