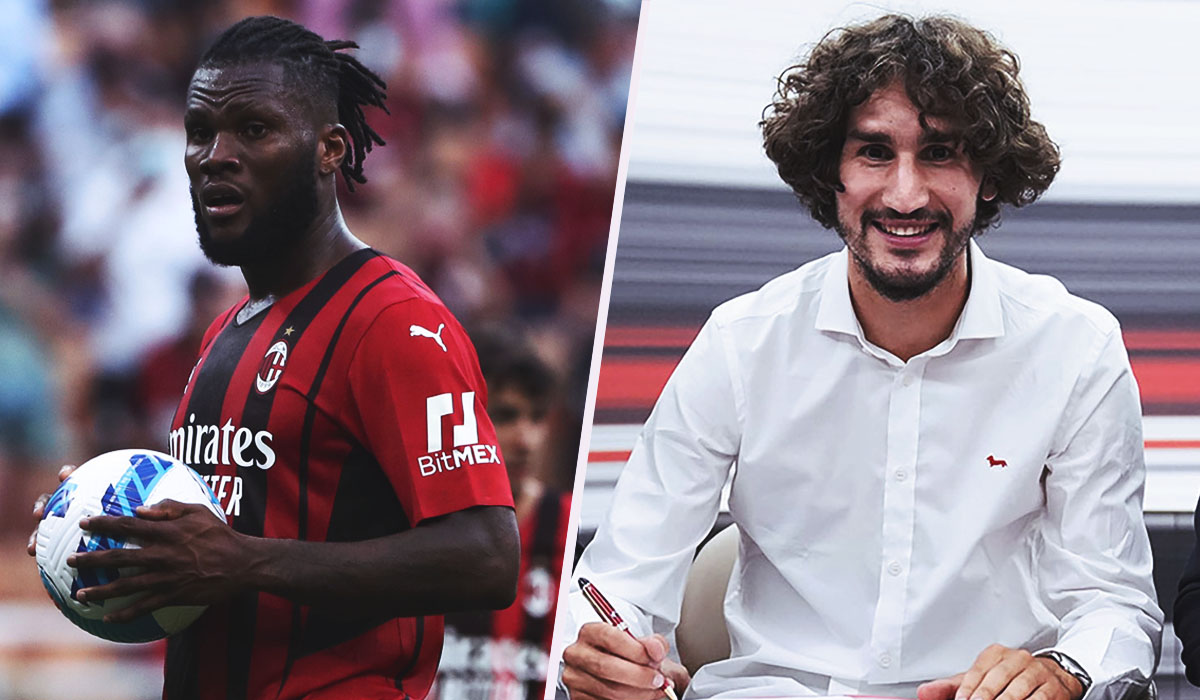 Franck Kessie’s future with AC Milan is very uncertain as the current contract will expire in the summer. The renewal talks have been going on for quite some time now but it seems an agreement can’t be reached.

As reported by today’s edition of Gazzetta Dello Sport (via MilanNews), the Rossoneri don’t want to be caught unprepared and are already planning for a post-Kessie scenario. Some moves they made this summer have hinted at that fact.

Yacine Adli was signed on a permanent basis from Bordeaux, but loaned back for this season, and Tiemoue Bakayoko was brought in on loan with an option. In other words, two midfielders that could complement Ismael Bennacer and Sandro Tonali.

This morning, the same newspaper (via SpazioMilan) also reported that Man Utd are considering the possibility of signing Kessie, in January or on a free transfer. The Ivorian, despite his poor start to this season, doesn’t lack suitors.

READ MORE: Rebic prepares for final effort in No.9 role – key for Milan vs. Atalanta