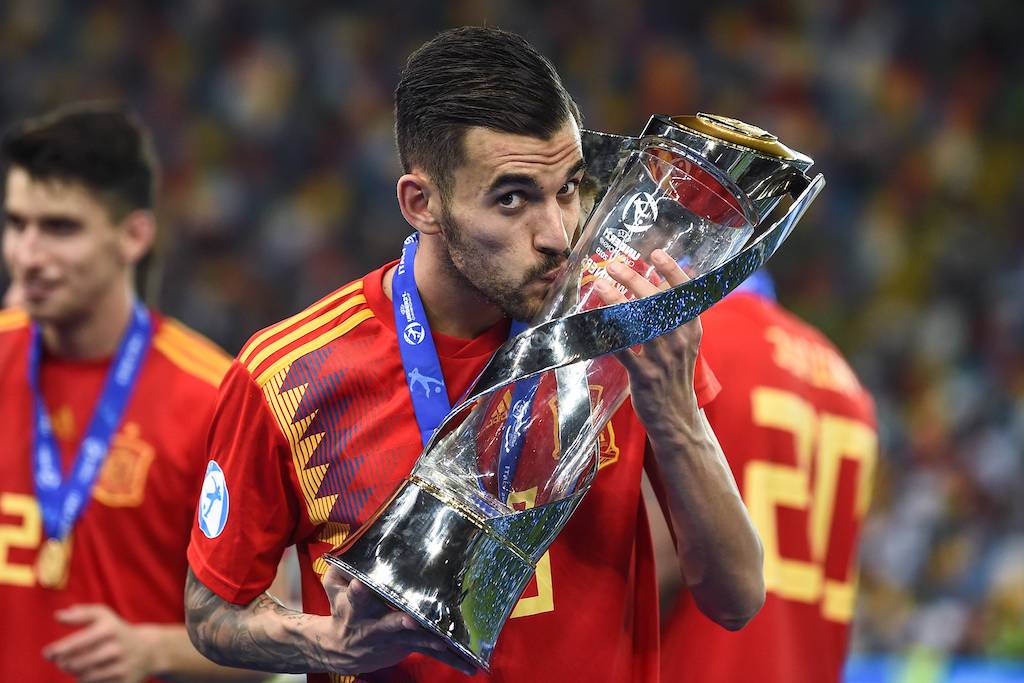 AC Milan have reignited their interest in signing midfielder Dani Ceballos from Real Madrid, according to a report.

The Telegraph reported over the weekend though that Milan are once again keen on the idea of signing Ceballos, while Calciomercato.com confirmed Milan’s interest but added that the most concrete hypothesis for the Spaniard remains a stay at Arsenal.

Now, Monday’s edition of La Gazzetta dello Sport (via MilanNews) has confirmed that Ceballos’ name has come back into fashion for Milan as he has returned to Real Madrid following his loan spell.

The player does not fit into Zinedine Zidane’s plans for the 2020-21 season and therefore has been put on the market by Los Blancos. He is believed to have a €500m release clause.