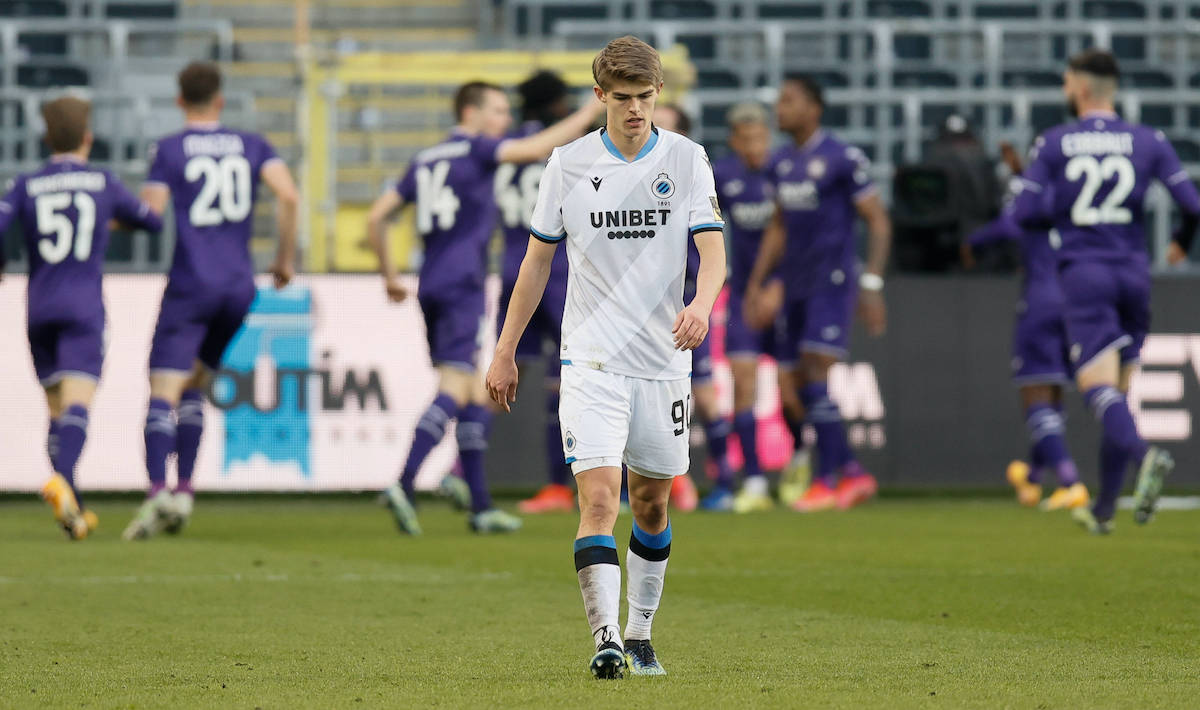 AC Milan and Atalanta are both battling for one of the latest stars of the Belgian league, according to a report.

This morning’s edition of La Gazzetta dello Sport (via Calciomercato.com) reports how the two Lombardy clubs – who are always on the lookout for young talent that they can sign and develop into top players – are both chasing the same playmaker from Club Brugge.

The player in question is Charles De Ketelaere, a 20-year-old creative midfielder who spent his youth career with the Bruges-based club before graduating to the senior side in 2019, where he has begun to impress everyone with his performances.

He has six goals contributions in 31 league games this season and is known for his versatility as well as his imposing presence, given that he stands at 6ft4. Despite this, he is also a very good technical player in addition to being an aerial threat, making him almost a complete package.