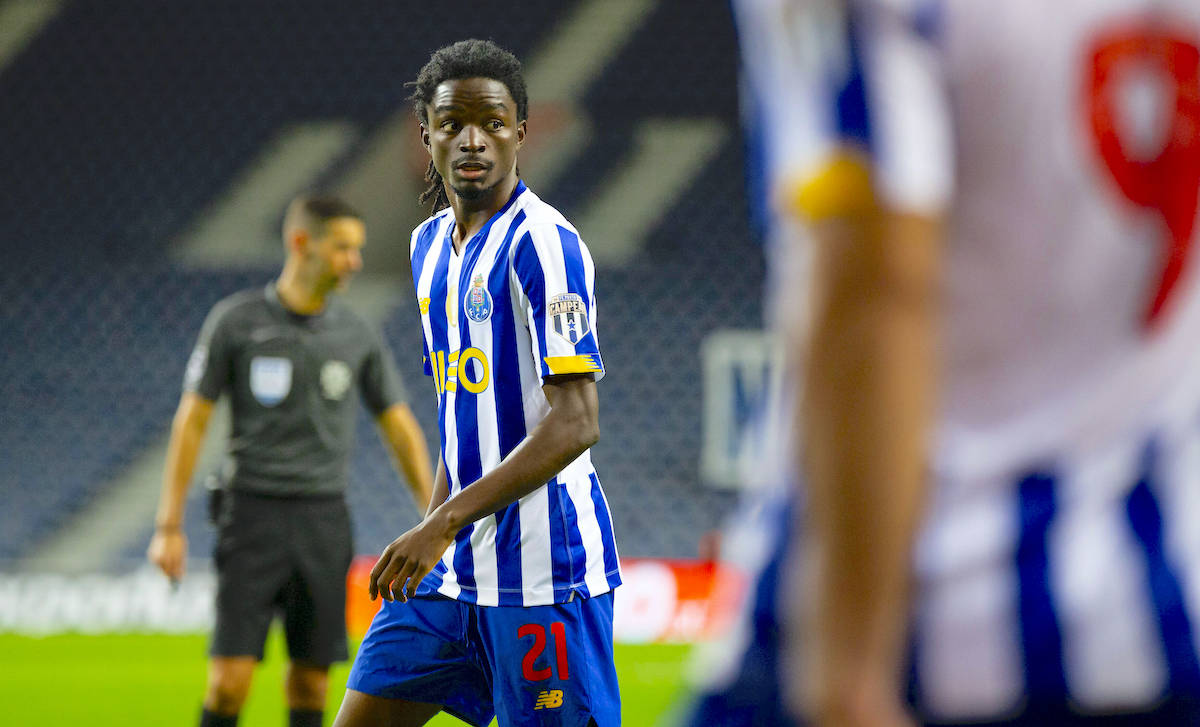 GdS: Milan and Inter among teams to have scouted exciting 21-year-old Porto midfielder

Romario Barò has become just the latest player to attract interest from both AC Milan and their city rivals Inter, according to a report.

The 21-year-old came through the youth academy at Porto and has made 30 appearances in all competitions from the senior team, having also represented the Portuguese national team up until U21 level.

Baro’s preferred position is as a natural central midfielder where he plays in Porto’s 4-4-2 system, but he can also play as a more attack-minded midfielder is needed. Now, his exploits appear to have garnered the attention of two of Italy’s top clubs.

According to the latest from La Gazzetta dello Sport (via Calciomercato.com), the player has long been observed by the scouts of the best teams in Europe, with Inter and Milan having kept their eye on the Guinea-Bissau-born starlet.

He rose to prominence in the the 2018–19 UEFA Youth League, where he scored six goals in 10 appearances as Porto won the title.