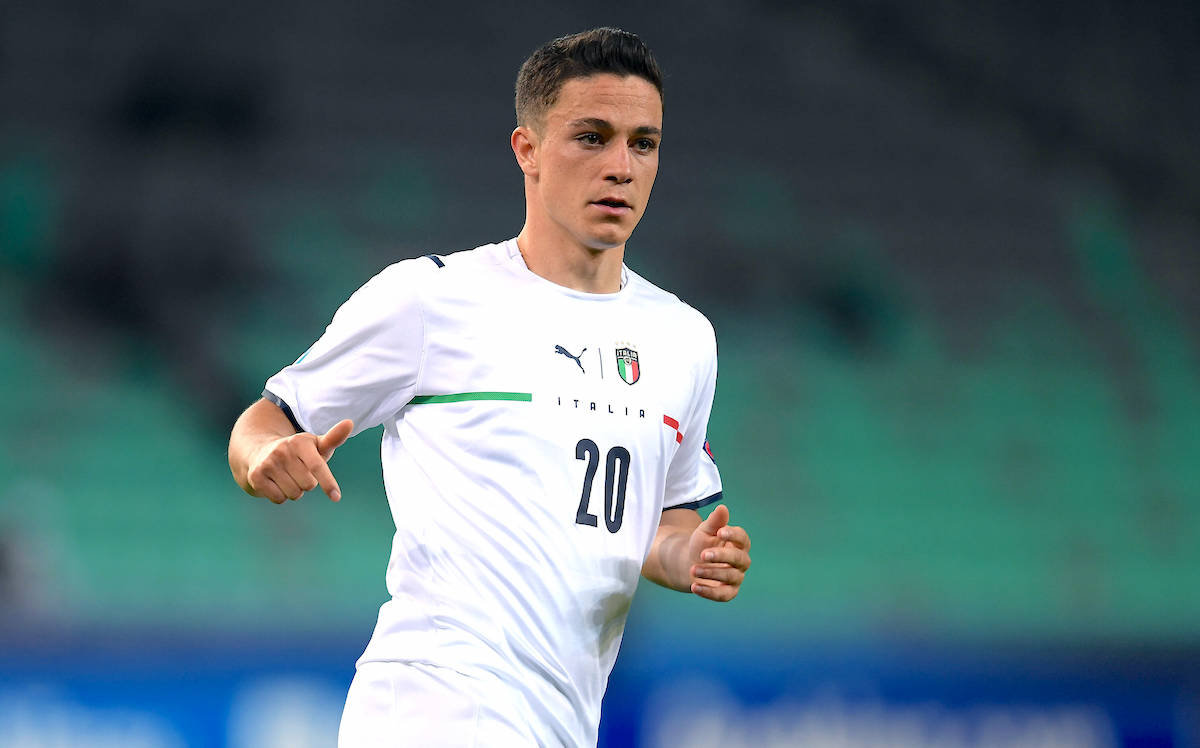 AC Milan and Inter could compete in the transfer market to land Sassuolo striker Giacomo Raspadori, according to a report.

Milan fell to their fifth home league defeat of 2021 against Sassuolo towards the end of the season, and it was arguably the most damaging at the time. Super sub and Primavera product Raspadori was the hero for Sassuolo, causing havoc when he came on and scoring twice in a matter of minutes to turn the game on its head allowing the Neroverdi to snatch the win.

According to La Gazzetta dello Sport (via MilanNews), Raspadori has been linked to Inter in recent weeks – the team he grew up supporting as a child – but at the same time the interest of Milan is also taking off, as they are looking for a young talent for the attack.

Paolo Maldini and Ricky Massara possess the intention to invest in a young player and the Sassuolo starlet has the right requirements. However, there are no negotiations at present.

READ MORE: Giroud says yes to Maldini and Milan – the reasons he is stimulated by the challenge