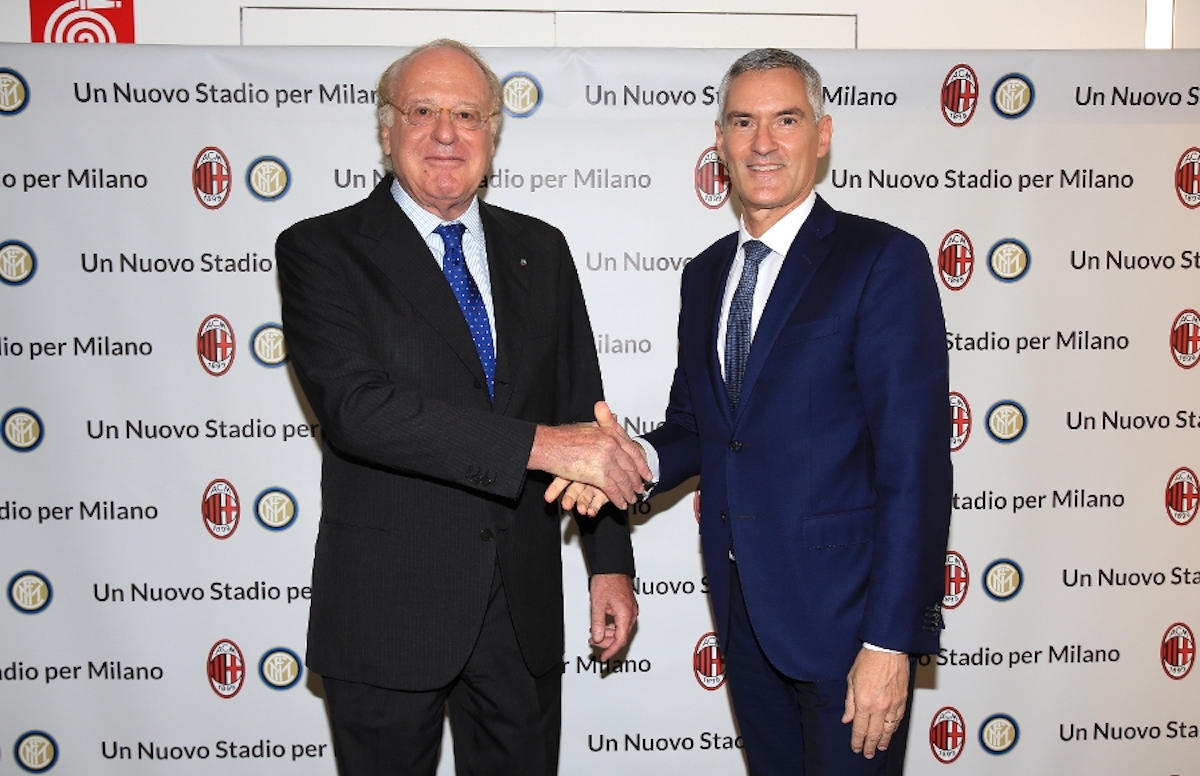 GdS: Milan and Inter hoping for green light on new stadium project by end of 2021

AC Milan and Inter are hoping to get the green light to start their stadium project by the end of the calendar year, according to a report.

La Gazzetta dello Sport (via MilanNews) writes how the council elections have concluded Giuseppe Sala has remained the Mayor of Milan, which is good news for Milan and Inter who believe that the time has really come to get a decisive acceleration in their project to build a new stadium.

The management of the two clubs expect the green light to arrive by the end of 2021, and yesterday – after winning the election – Sala spoke on the issue to offer them both hope.

“On San Siro I didn’t stop the engines for the elections, but because we have to go to the Council. An outgoing mayor could not have tackled such a delicate issue in the right way. I can say that the representatives of Milan and Inter have already WhatsApp messaged asking me for a meeting, I will be happy to meet them.”

A meeting is now needed between the mayor and the representatives of the two clubs to take the next steps. The crisis caused by the pandemic has hit all football clubs hard, and this would certainly be a much-needed step towards increasing revenues and closing the gap with clubs abroad.