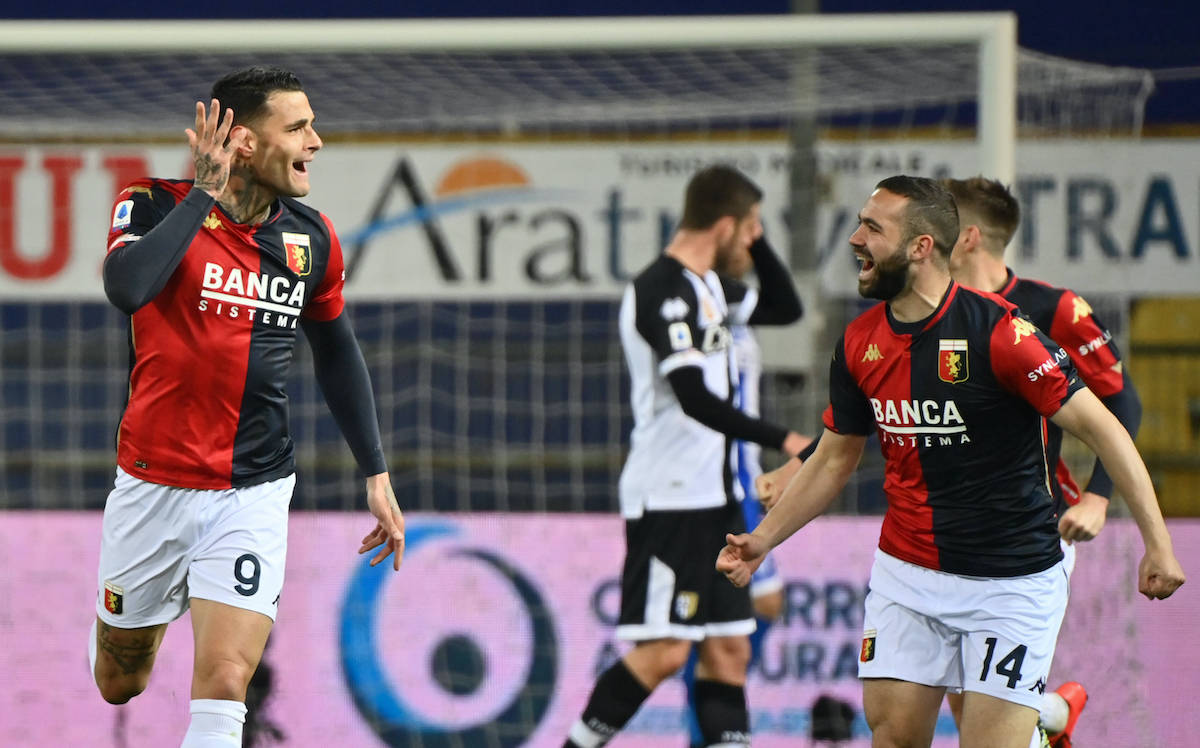 GdS: Milan and Juventus not giving up on Sassuolo forward – asking price is now €25m+

AC Milan and Juventus are both still interested in the idea of signing Gianluca Scamacca from Sassuolo, according to a report.

A number of sources are reporting that Milan want a young striker who will arrive ahead of next season to grow under Zlatan Ibrahimovic before eventually taking the baton and becoming the main centre-forward moving forwards.

Several names have already been linked over the last few days such as Fiorentina’s Dusan Vlahovic and Benfica’s Darwin Nunez, but now another name has re-surfaced – one that does not seem to go away having been mentioned as a target repeatedly over the past year.

According to the latest from La Gazzetta dello Sport (via Calciomercato.com), Milan and Juventus have both not given up on the idea of signing Gianluca Scamacca this summer. The Italy U21 international is currently on loan at Genoa but is owned by Sassuolo, and the paper claims that he carries a valuation of around €25-30m. 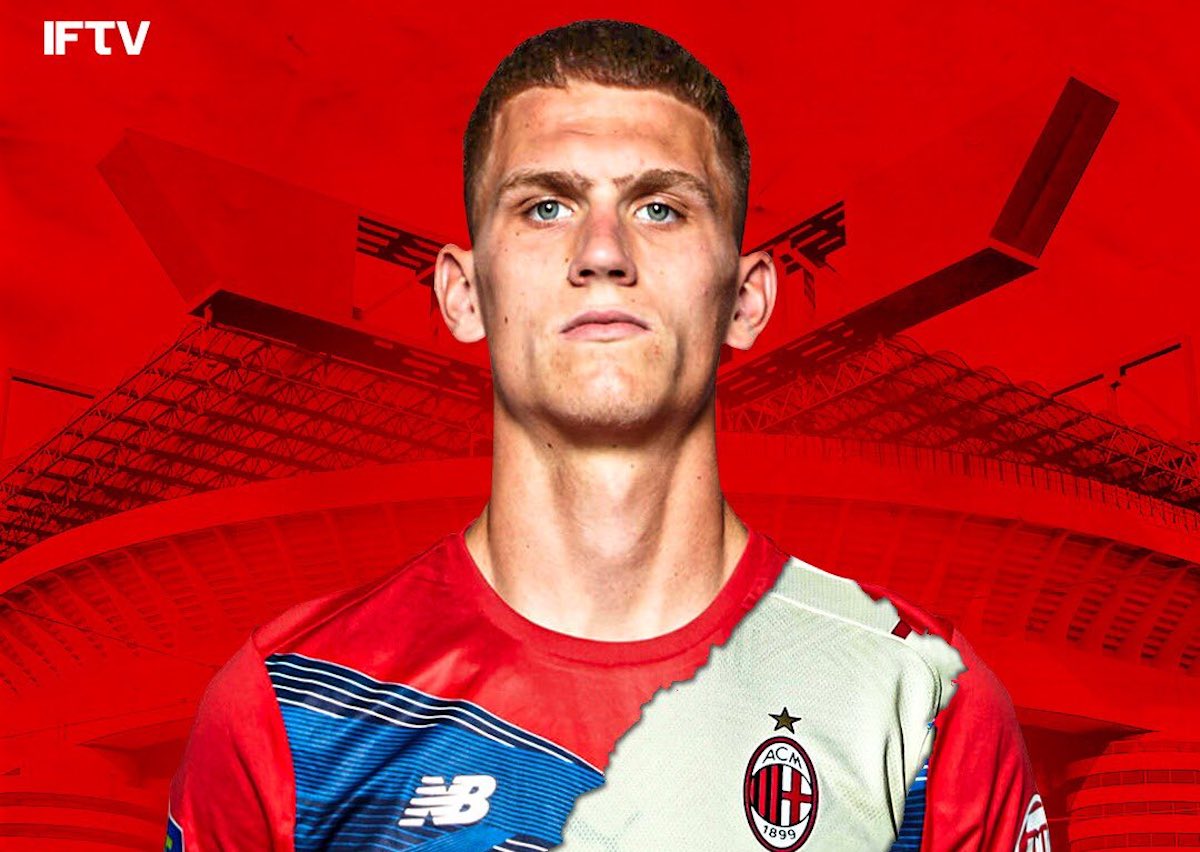 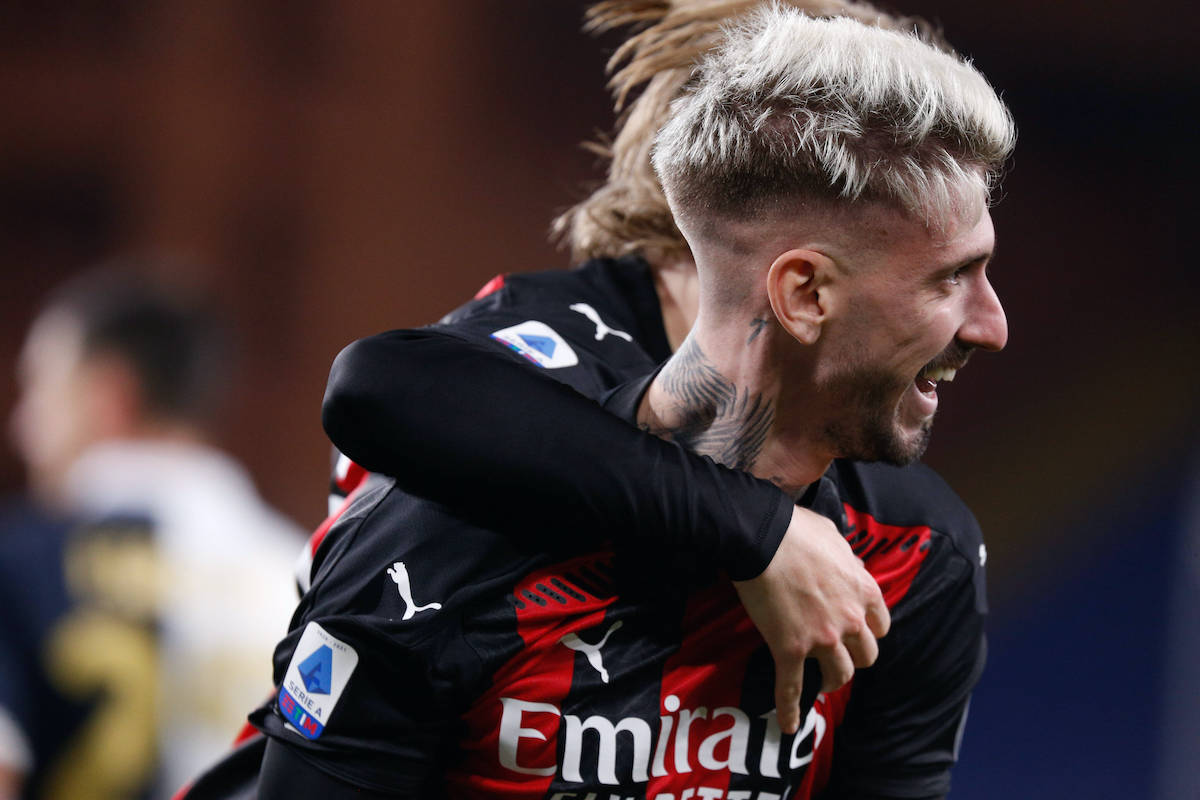 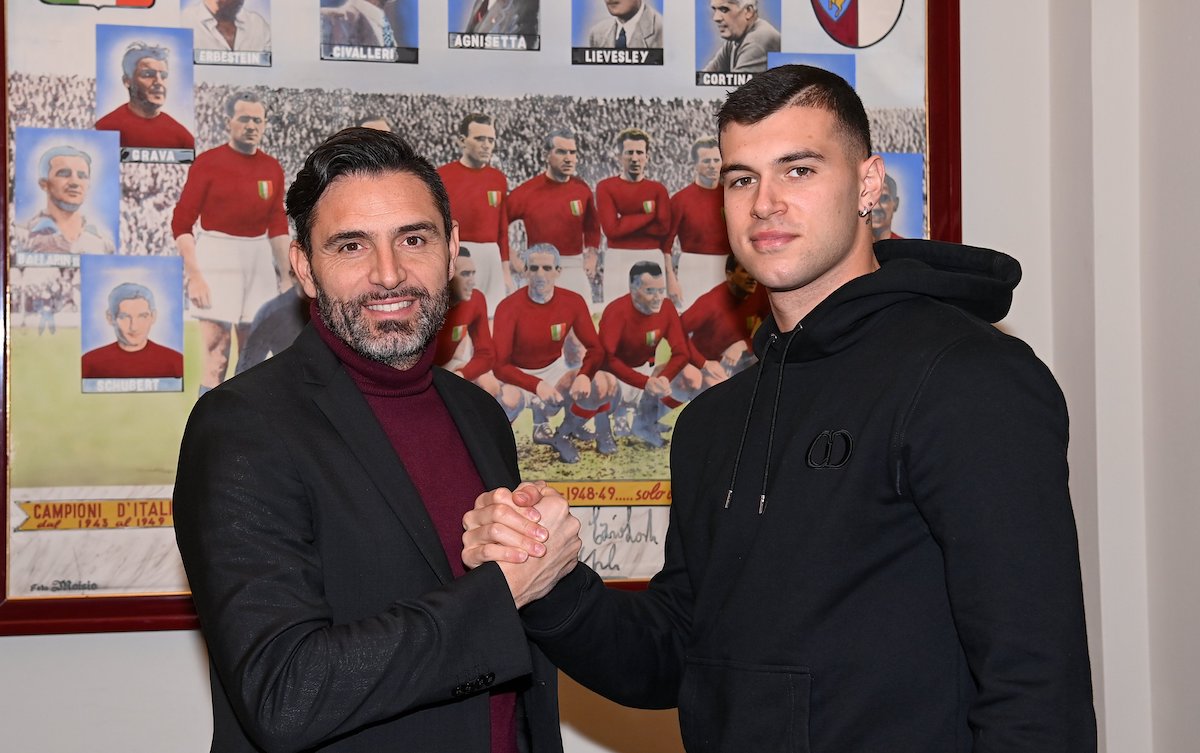