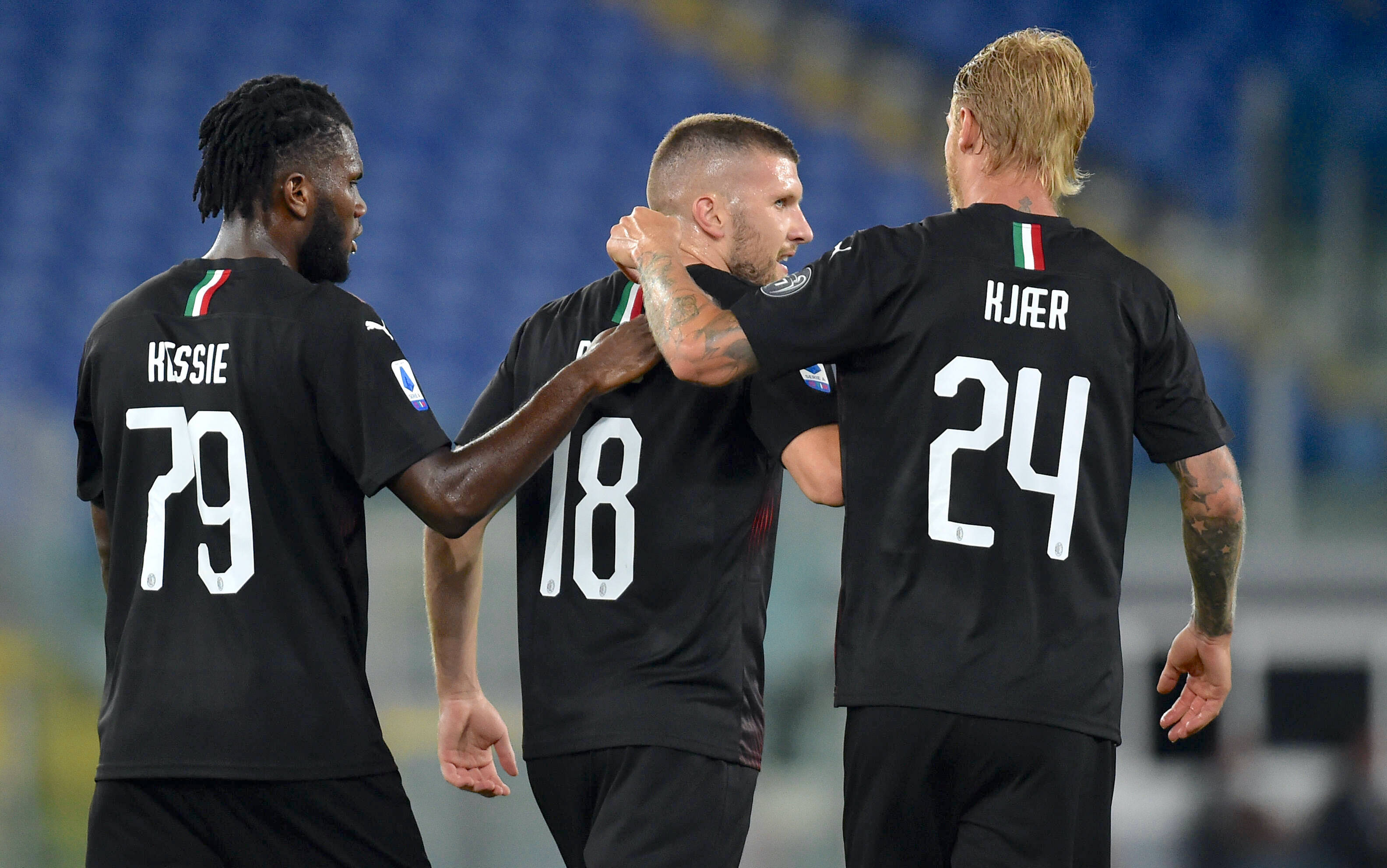 GdS: Milan and Pioli will cling to three leaders with a point to prove against Atalanta

AC Milan are in dire need of leadership from their key players on Sunday in the do-or-die game against Atalanta.

As La Gazzetta dello Sport (via MilanNews) writes, without Ibrahimovic the Rossoneri will still have to cling to something, namely the star players and the pillars of the dressing room.

Against Atalanta there will be no margins for error and the first ‘senator’ called upon to lead by example is Simon Kjaer, the real architect – along with Donnarumma – of the four matches that the Rossoneri have gone without conceding a goal. With the Dane in the heart of the defense, Milan managed and won many battles, and he will face his old team where he barely played on loan in the first half of last season.

Pioli will also rely on Franck Kessie, who ‘trembles with the desire’ to face his old team. The Ivorian has only one goal in mind: to play in the Champions League and to do it with Milan. Just like Theo Hernandez, another great certainty for Sunday’s super match. Didier Deschamps ignored him again for the Euros this time and the full-back wants to prove to the coach that he made a mistake.