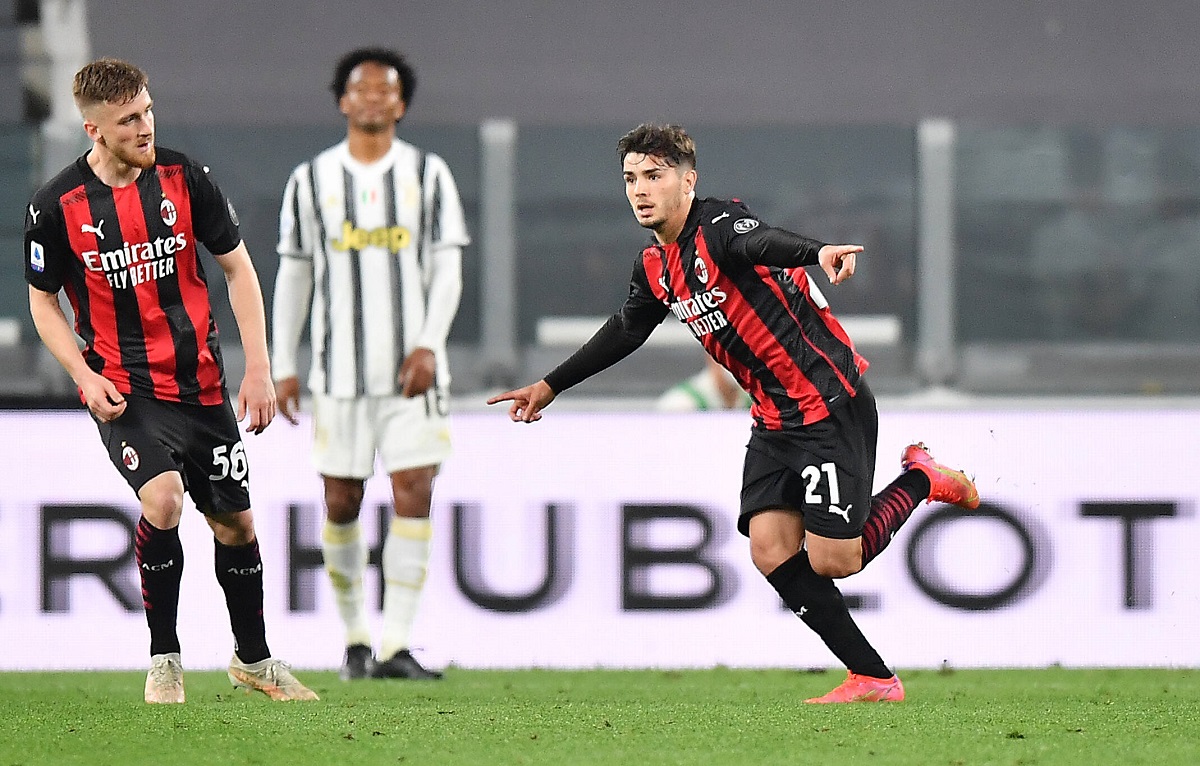 Brahim Diaz impressed many towards the end of this past season, with two goals and one assist in the last four games, and it’s not exactly a surprise that Milan want to keep him. This is now close to materialising.

The Spaniard played an important role in the Rossoneri’s second-place finish, despite struggling with playing time at one point of the season. And for weeks now, Milan have been negotiating with Real Madrid over the future.

According to Gazzetta Dello Sport (via MilanNews), Diaz is getting closer and closer to a return to Milan. The basis of the deal is a loan with an option to buy and the fee of the clause has been the talking point between the clubs lately.

Seeing as a deal could be closed soon, the clubs have seemingly reached an understanding on the buy-out clause. It remains to be seen if Real Madrid will have a buy-out clause or not, as there have been some rumours about that.