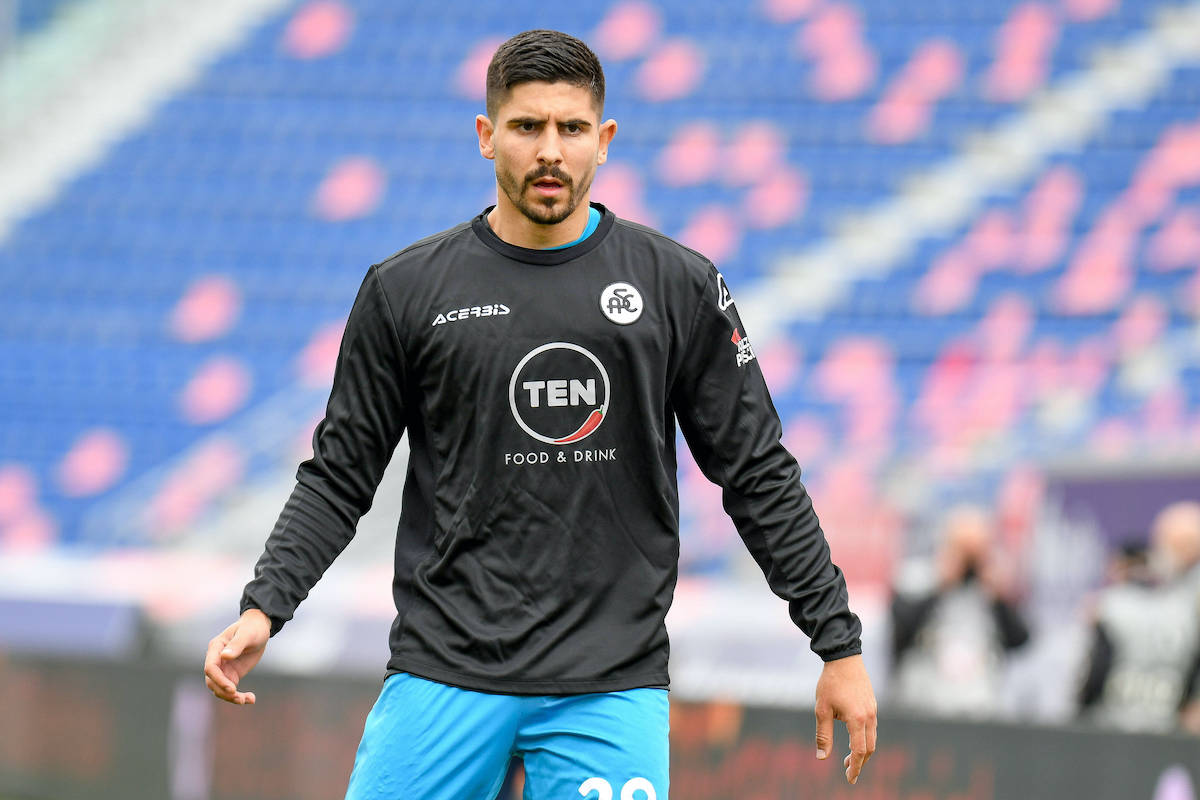 GdS: Milan and Roma continuing to track Croatian defender – Sassuolo may have advantage

AC Milan are keen admirers of Spezia defender Martin Erlic and could make a move this summer, according to a report.

Today’s edition of La Gazzetta dello Sport (via MilanNews) focuses on Erlic, who is doing well with Spezia in their first season in Serie A, where he mainly plays as a starter alongside the more experienced Terzi. The Croatian is a very strong defender physically, but also knows how to play the ball and for this reason he is earning admiring glances.

Milan and Roma are two top-flight clubs who follow him closely, but Sassuolo could be the team to watch out for as they had him until 2018, when they decided to sell it to Spezia. They still boast a 50% resale clause, which means they have a big advantage if they did want to sign him.

Erlic’s future will therefore depend not only on the proposals that will arrive at Spezia, but also on Sassuolo’s last word as they have the right of first refusal. It cannot be ruled out that De Zerbi’s team may evaluate his return, while Milan follows him closely.