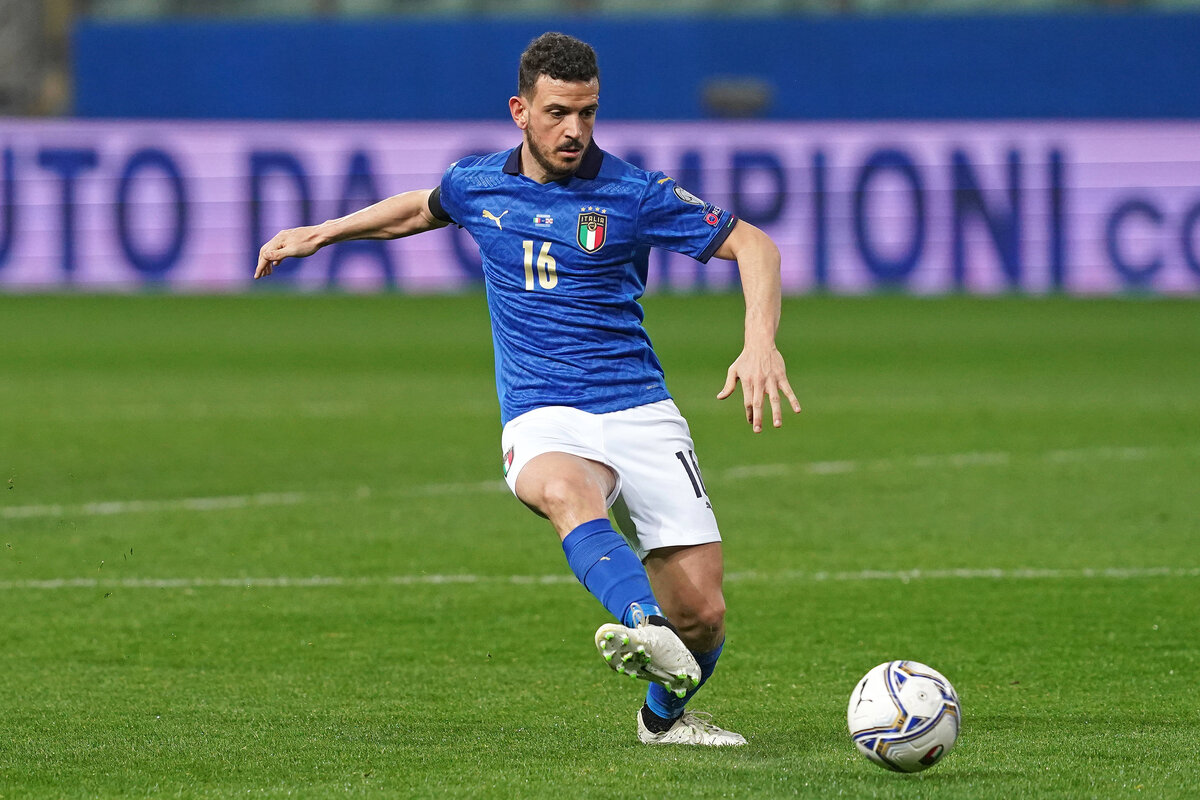 GdS: Milan and Roma could meet halfway on Florenzi operation – the current obstacle

Milan are working hard on the signing of Alessandro Florenzi from Roma, keen on having a good deputy for Davide Calabria on the right-hand side of the defence. By the looks of it, an agreement could be found soon.

According to today’s edition of Gazzetta Dello Sport (via MilanNews), the only thing holding up the operation is the formula. Milan want it to be a low-cost deal but Roma are also very keen on monetising the departure straight away.

The Rossoneri have proposed a loan with a buy-out clause, while the Giallorossi have made it clear that they want more guarantees. The work of Florenzi’s agent Alessandro Lucci, therefore, will be important to get the clubs to meet halfway.

There’s no question that the addition of Florenzi would improve Stefano Pioli’s squad, seeing as he’s a very experienced player and can play in many positions. Hopefully, the agreement can be found very soon.