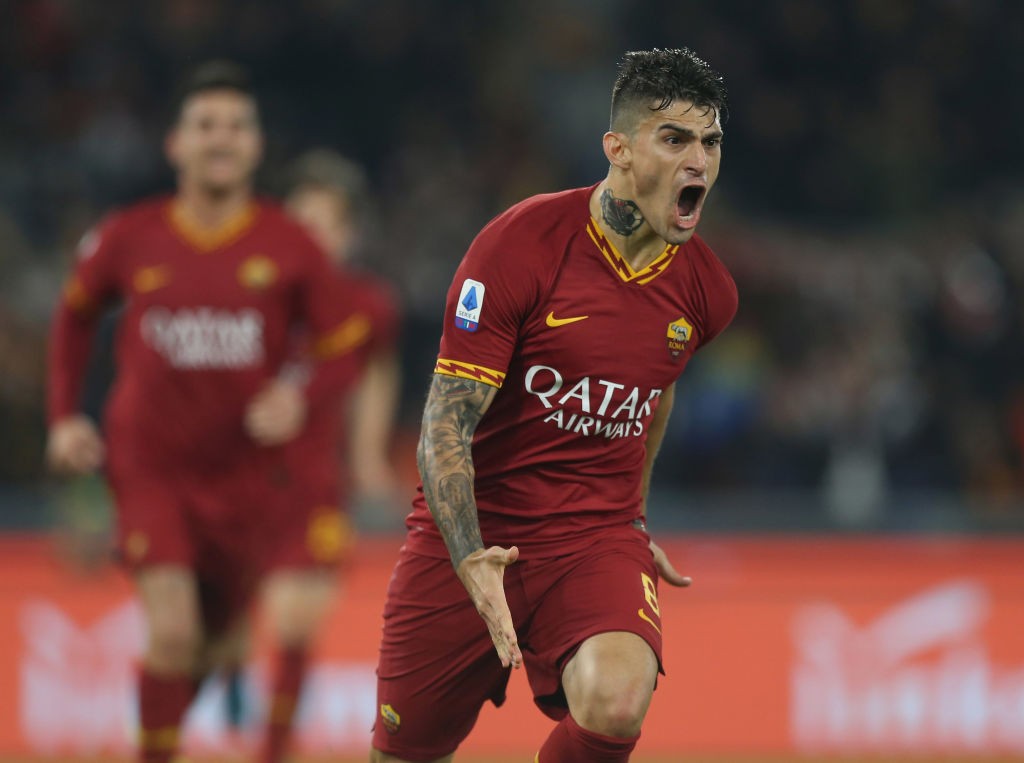 AC Milan and Roma have held talks about a potential swap deal involving striker Krzysztof Piatek, according to the latest reports.

MilanNews.it recently reported that the arrival of Zlatan Ibrahimovic means that Milan will consider offers that will arrive for Piatek in January with a valuation starting from €35million, or a slightly higher figure.

Meanwhile, La Gazzetta dello Sport journalist Nicolo Schira stated that Roma are the latest team to express an interest in signing Piatek and have made enquiries, with the Giallorossi a much more appealing destination than a return to Genoa or a move to Fiorentina – ideas which he has already rejected.

According to La Gazzetta dello Sport – as cited by Calciomercato.com – Roma and Milan have had talks in recent days about a possible swap deal involving two ‘under-utilised’ forwards: Piatek and Diego Perotti.

However, the negotiation has not yet taken off as Piatek does not want to become Edin Dzeko’s reserve were he to move to the capital.

Perotti has three goals and one assist in 12 appearances in all competitions so far this season for Roma.