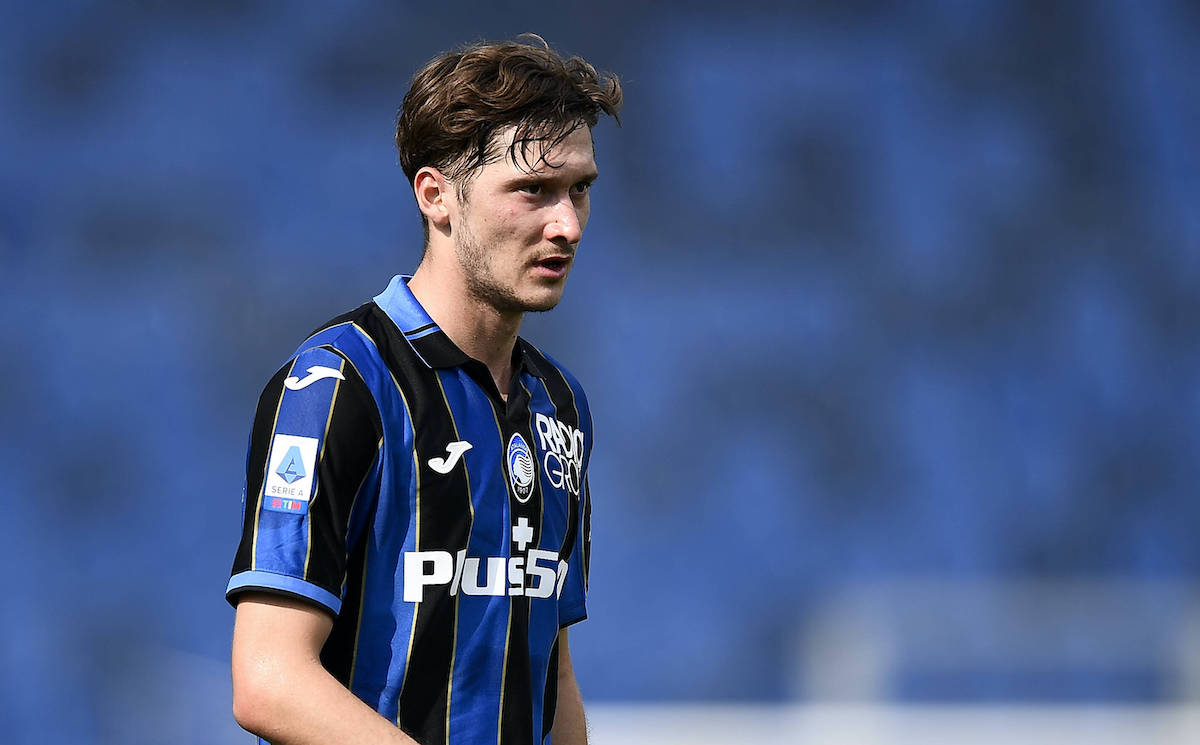 AC Milan have made an attempt to sign attacking midfielder Aleksei Miranchuk from Atalanta but a deal seems difficult, a report claims.

According to La Gazzetta dello Sport (via MilanNews) on the newsstands this morning, Milan asked for information regarding Miranchuk yesterday as their search for a new playmaker took them away from Romain Faivre and towards alternative targets.

The Russia international had been strongly linked with a move to Milan last summer before joining a fellow Lombardy club in Atalanta, but after one season there has been speculation that he could leave.

The Bergamo side have not completely closed the door to the Rossoneri, but it is unlikely that this negotiation will heat up today given how late it is in the transfer window and that Milan are considered a rival for the top four positions. On deadline day, though, it seems anything can happen, but Junior Messias is currently undergoing a medical.