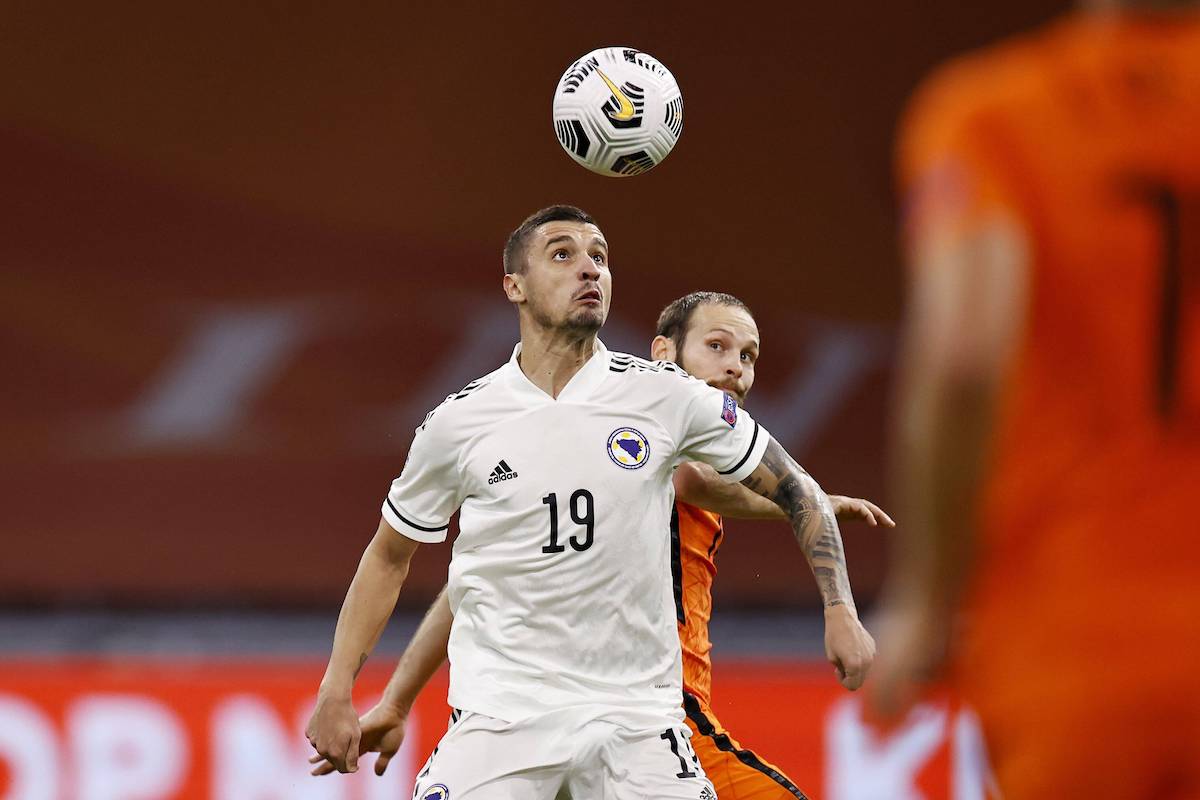 AC Milan have been dealt an injury blow early into the international break as Rade Krunic has sustained a problem.

Krunic has been one of the surprises of the early season so far. It was expected that he would be a fringe role, but he found himself starting in the first two league games of the season with Franck Kessie injured and Ismael Bennacer struggling to find his top condition.

He provided very assured performances as part of the double pivot alongside Sandro Tonali as the Rossoneri won their first two fixtures by an aggregate score of 5-1, beating Sampdoria 1-0 in Round 1 and following that up with a 4-1 victory over Cagliari.

According to this mornings edition of La Gazzetta dello Sport (via MilanNews), Krunic pulled up with an injury before the match between France and Bosnia last night. He was meant to be in the starting XI and the 27-year-old was even meant to play a more advanced role alongside Edin Dzeko, but instead Krunic was forced to start the game on the bench and he did not come on.

READ MORE: Milan could issue final offer and ultimatum to Kessie if €8.5m request is confirmed