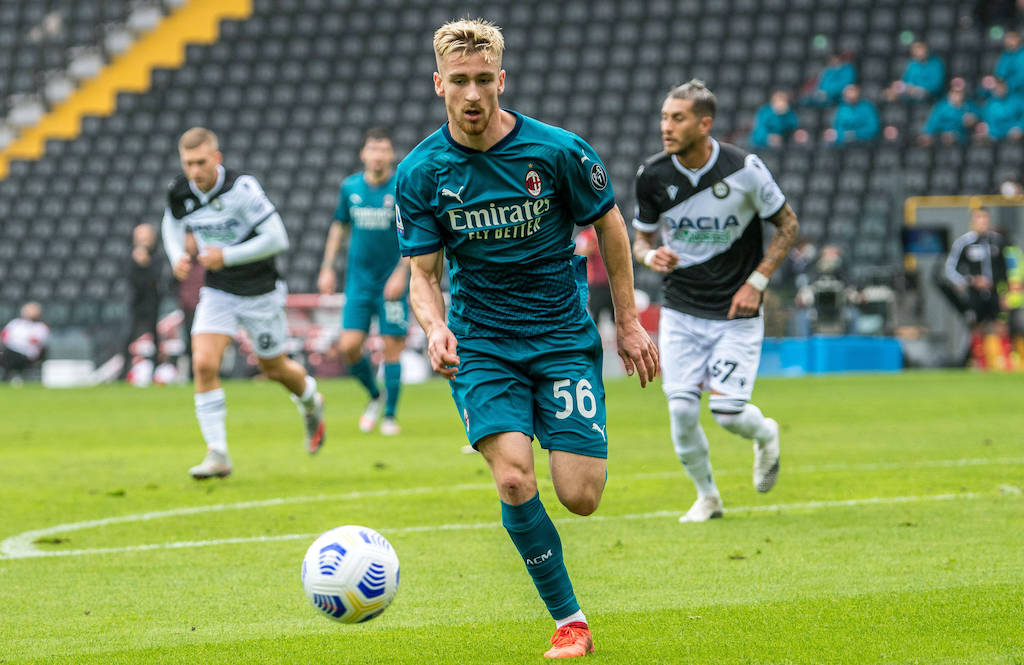 GdS: Milan believe long-term position of Saelemaekers is not as a winger

AC Milan see the future of Alexis Saelemaekers in a different position to the one that he has played extensively this season, a report claims.

Having arrived in January on loan with an option to buy, Saelemaekers managed to surprised everyone with his impressive performances, even having surpassed Samu Castillejo in the depth chart. This game him playing time and it was enough to secure his stay at Milan, who exercised their option to buy.

The 21-year-old quickly gained the trust of Pioli, fully adapting himself to the manager’s system by providing a high work rate at both ends of the field, offering cover to Davide Calabria in the process.

According to La Gazzetta dello Sport (via MilanNews), Milan have high hopes that the Belgian international can become a key part of their core moving forward.

Stefano Pioli has used him in different positions on the forward line, but the paper claims the the club consider him to be an excellent full-back prospect, suggesting they see his future as a right-back rather than a winger.