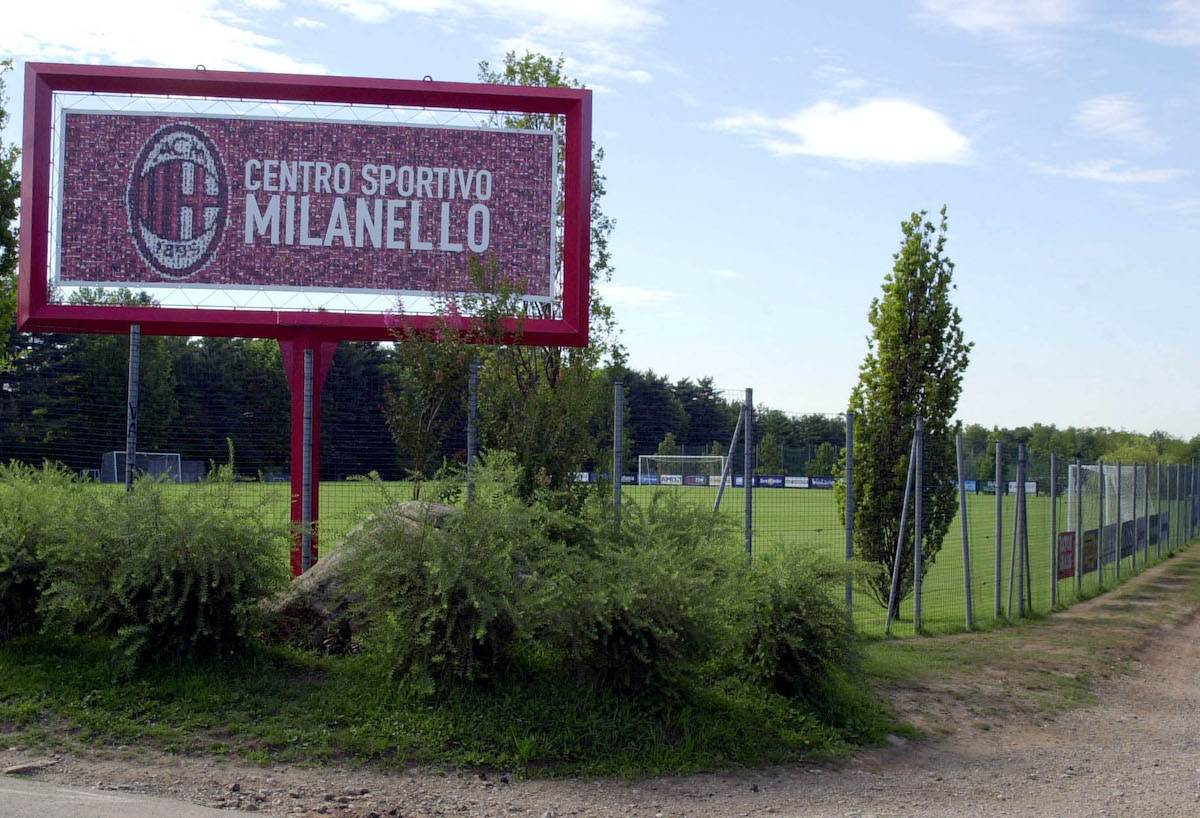 GdS: Milan better prepared athletically than any Serie A team – what goes on at Milanello

AC Milan are going the extra mile on the training ground at Milanello in an attempt to gain an edge over their opponents, a report claims.

La Gazzetta dello Sport (via MilanNews) writes that no other team are as athletically equipped as Stefano Pioli’s team, as their collective engine runs great and each gear fits perfectly with the others, and it is thanks to about thirty experts in the sports and medical areas.

There are now new figures in the background which are helping to make the machine even stronger, as game preparers Osti and Peressutti have been joined by Filippo Nardi, while the mini-team focusing on athletic performance has been reinforced with Marco Luison. Andrea Luppi takes care of the recovery of the injured players, while the return path is completed by Gabriele Massucci.

Milan’s players train with a GPS on them that allows them to collect individual physical data which Dr. Mazzoni then studies from a medical point of view, while there are drones filming above Milanello to study running patterns and posture in order to prevent future injuries.

There is an important focus on having a laid-back approach in terms of lightening the head and making the group more tight knit. Then, active recovery is also essential, from stretching to cryotherapy.

READ MORE: Maldini’s faith in Leao being repaid – how the winger has developed