AC Milan have been given a boost in their pursuit of Fiorentina defender Nikola Milenkovic, at least according to the latest reports.

Milan may have exercised their option to buy Simon Kjaer from Sevilla in the past few days, but it is no secret that the club are on the lookout for further defensive reinforcements.

Mateo Musacchio’s contract is expiring in June 2021 and will leave, while there are doubts about Leo Duarte due to his persistent injury problems.

A target that has been repeatedly linked is Nikola Milenkovic, and La Gazzetta dello Sport (via MilanLive), Rangnick has made the Serbia international a major target.

The player is in talks with La Viola over a contract renewal, but the defender has asked for time to give a definitive answer, this means that he is considering what is the best solution for his future.

The Rossoneri will try to get a discount on his reported €35m asking price, and the operation could go through with a loan with the option to buy, or maybe even a swap deal. 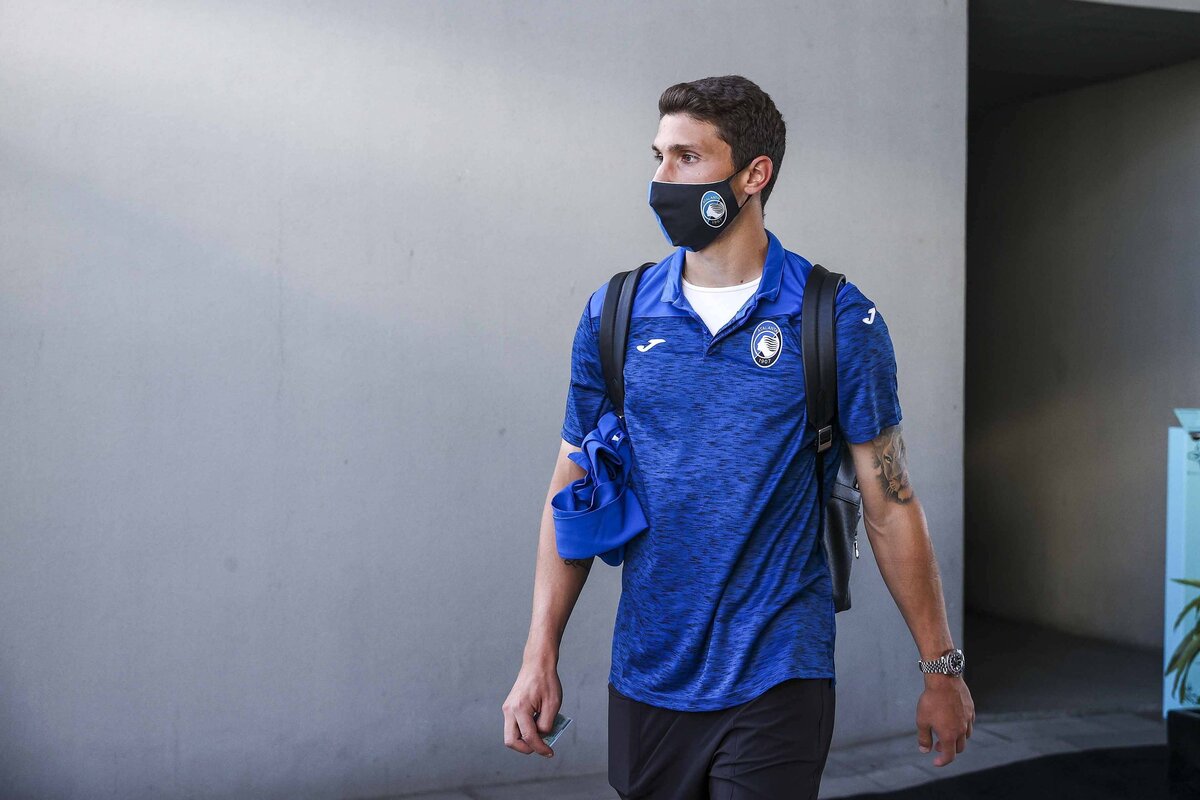 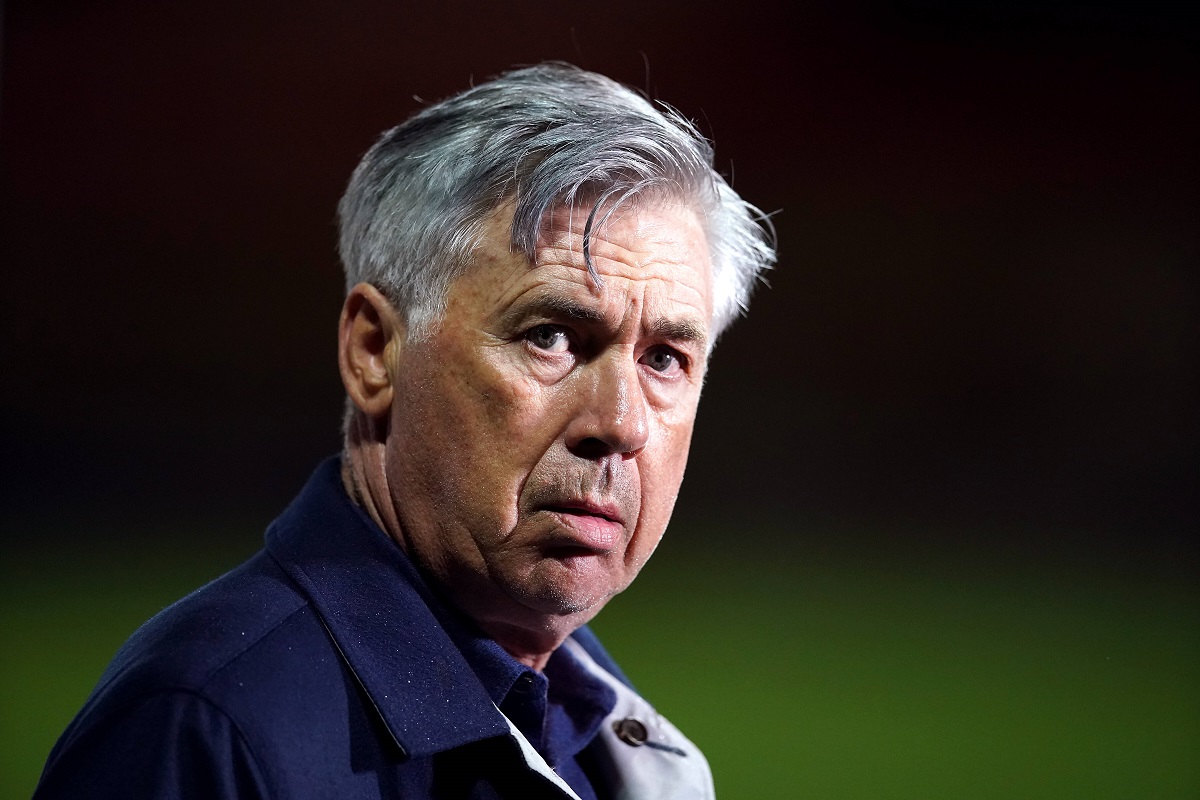