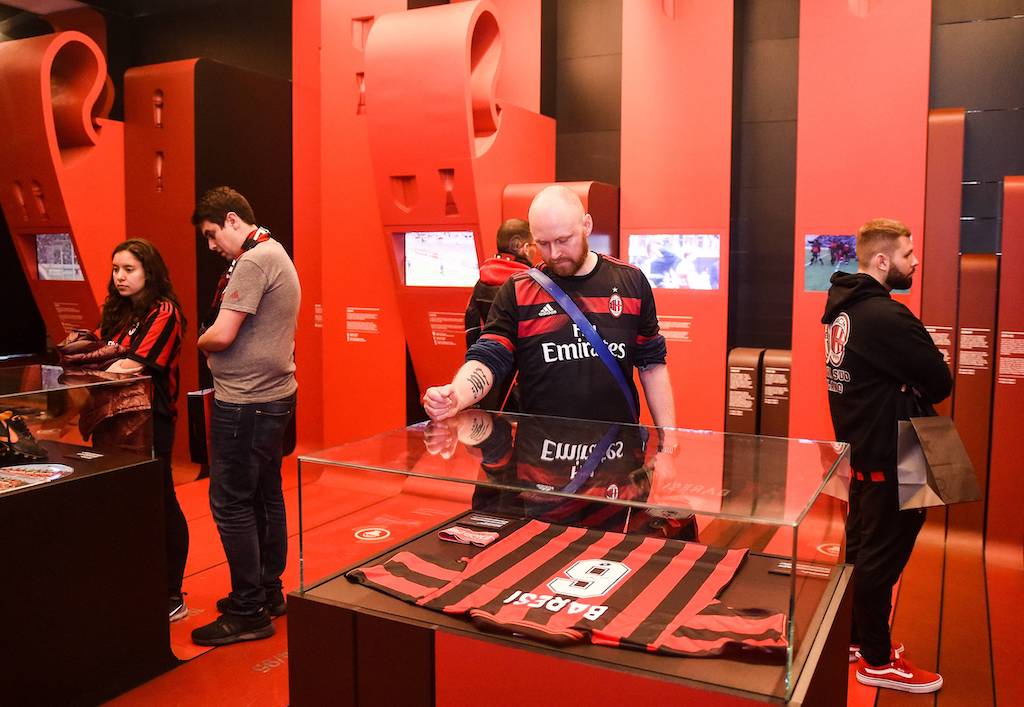 Calcio e Finanza recently reported how it has been over six years since the inauguration of the new headquarters on Via Aldo Rossi, but now Elliott Management are close to buying the property in which not only the club’s headquarters are located but also the official store, the ticket office, the restaurant and the Mondo Milan Museum.

According to the latest from La Gazzetta dello Sport (via MilanLive), Elliott want to keep investing in Milan and are ready to inject more money into the club’s revitalisation.

The purchase of Casa Milan is also part of their project, as the club have spent over €15m on rent since 2014. The paper adds that that contacts have started with Vittoria Assicurazioni – the owner of the building – to finalise the deal.

Back onn 9 November, the club set up a newco called Casa Milan Srl precisely for this purpose, and now Elliott want to make the purchase official and enrich the club’s assets even further.