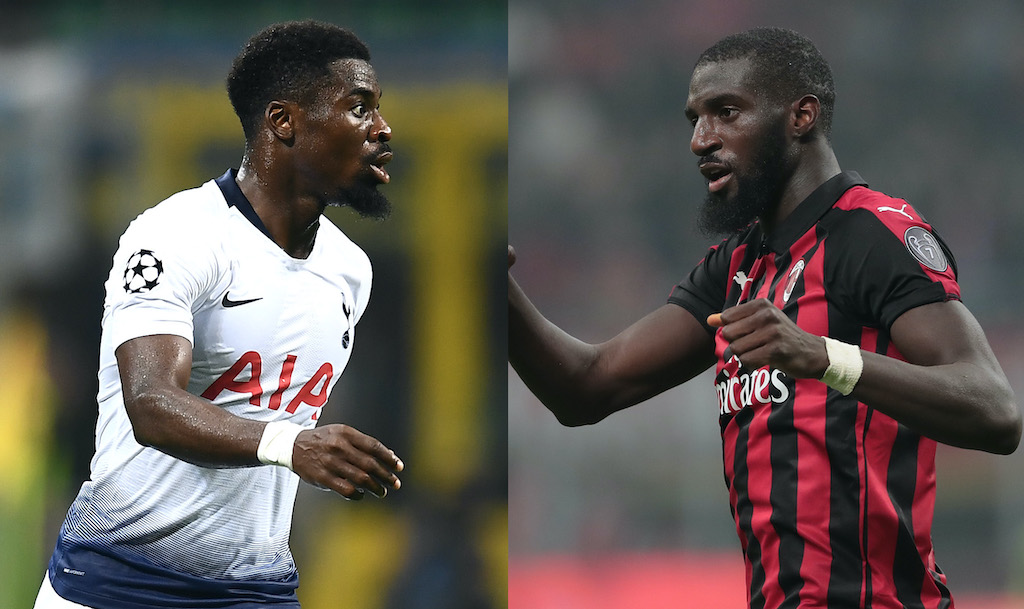 AC Milan are closing in on securing their first two signings of the summer window, according to a report, with both set to arrive from London.

Sunday’s edition of La Gazzetta dello Sport (via MilanLive) reports that there are very positive signals arriving regarding the success of two deals, namely the one concerning Tiemoué Bakayoko and Serge Aurier.

It seems that Paolo Maldini and Ricky Massara are set to reach an agreement in principle for both players, giving Stefano Pioli a new midfielder and an experienced right-back as soon as possible.

In the last 24 hours, Chelsea have given the green light to let the French midfielder on loan, meaning the Rossoneri will signing the 26-year-old on loan with an option to buy for what would be a total of €30million.

The former Monaco man has also already said yes to the €2.8million net contract (plus bonuses), accepting a reduction in the salary he currently receives.

There is however still a small difference in the negotiations between Milan and Tottenham for Aurier. The request of Spurs is €20million, but Milan would like to spend €15m.

It seems though that the Diavolo are confident of getting the deal over the line, and yesterday Aurier was not even on the bench for Spurs’ friendly against Ipswich on Saturday.