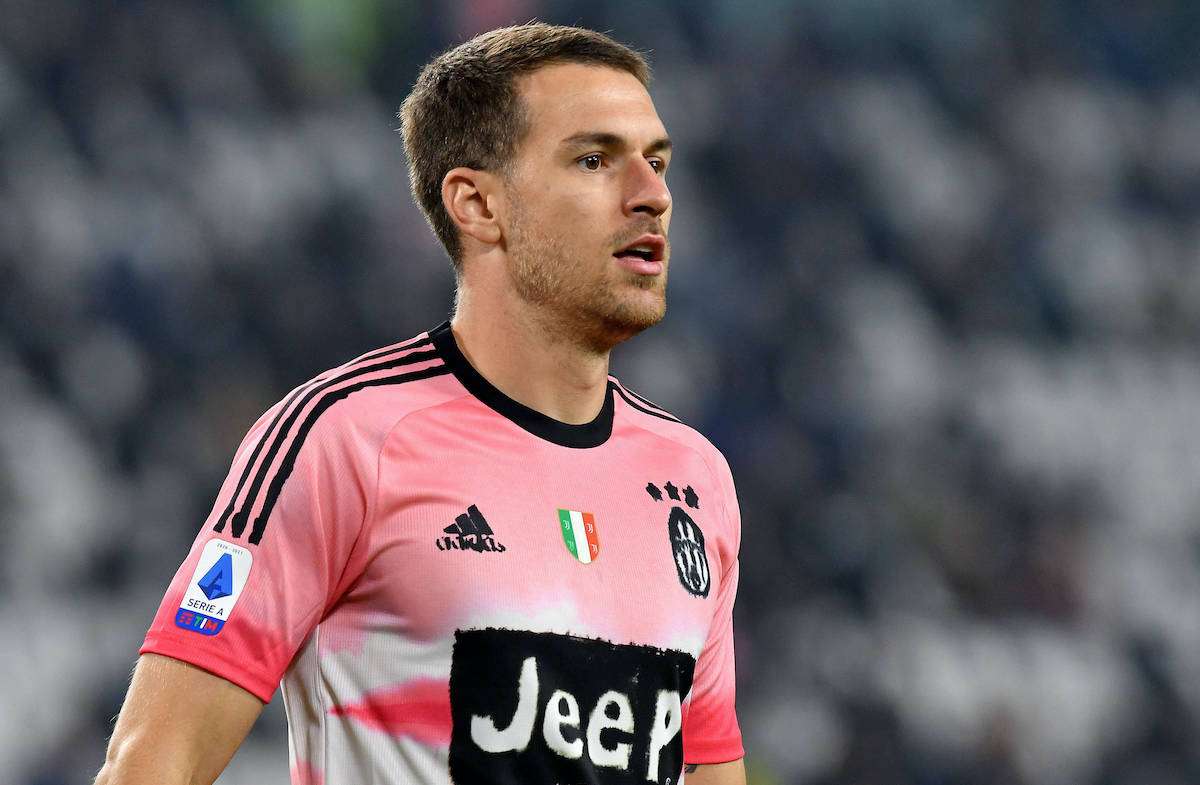 Aaron Ramsey has become the latest name as AC Milan look at options to reinforce the attacking department, a report claims.

La Gazzetta dello Sport writes that several names have ended up in Maldini and Massara’s wish list such as Nikola Vlasic of CSKA Moscow, Hakim Ziyech of Chelsea and Isco of Real Madrid, but the latest idea leads to Aaron Ramsey who has been with Juve for two seasons.

It is a feasible deal for various reasons: the Welshman would come on loan, the money from Hauge’s sales would be reinvested in other areas, and the €8m salary would be lightened by the Growth Decree, causing the Rossoneri to reflect.

Milan are looking at Ramsey because he is a totally different profile to Brahim Diaz given he can play as a mezzala in 4-3-3, the playmaker in 4-2-3-1 and also as a central midfielder if needed. It was back in the 2013-14 season when he got 16 goals and 10 assists, with Olivier Giroud in front of him.

He is a profile that intrigues Milan a lot but there are doubts too, such as the physical problems he continues to battle and the fact that his adaptation to Italian football has not exactly gone well.