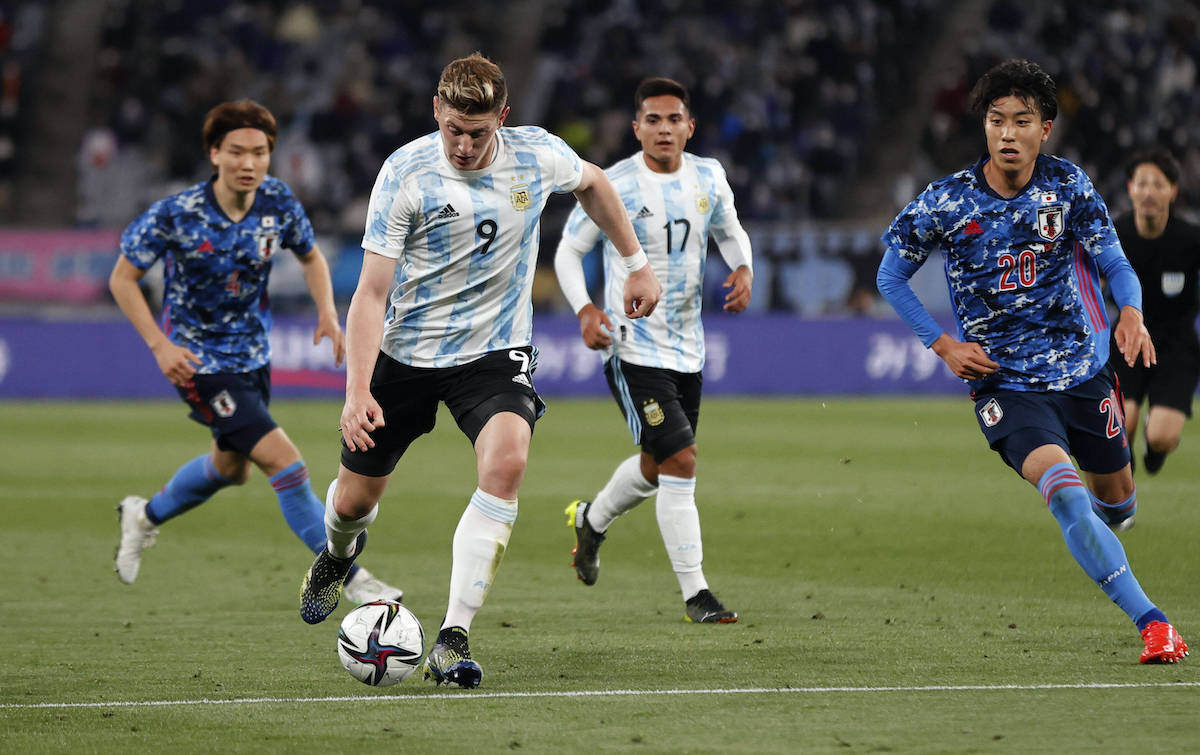 AC Milan have not given up on the idea of signing Adolfo Gaich and could be set for a market derby with Inter, according to a report.

The 21-year-old is currently on loan at Benevento from CSKA Moscow, and he has scored twice in six league appearances so far. Gaich was linked with Milan extensively last summer is a profile is similar to that of other targets such as Dusan Vlahovic due to his size, physicality and ability to operate as a target man.

According to the latest from La Gazzetta dello Sport (via MilanNews), Gaich convinced Benevento and they have already decided to trigger their option to extend the loan until June 2022, but in order to do so they must first achieve Serie A survival.

The Campania club will then have a year to evaluate the possible option to buy at €11m, which could well be a bargain given that his value grows day by day. Milan and Inter have been following him for some time, and the Rossoneri in particular have taken information on the Argentine, the report adds.