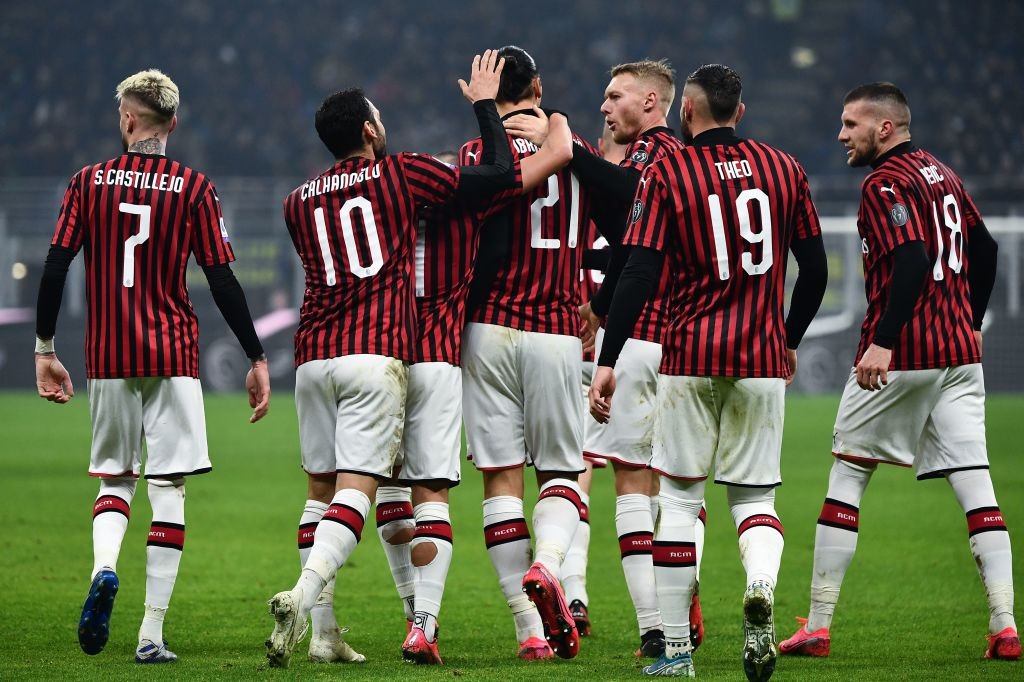 GdS: Milan could follow the lead of Juventus to slash €16m off salary payments

Milan could follow the lead of Juventus by cutting player salaries for the months affected by the COVID-19 pandemic, a report claims.

Yesterday it was officially announced that Juve would be cutting the salaries of players – obviously with their agreement – for the months of March, April, May and June.

The Rossoneri currently have a wage bill of around €48.5million net, so if they used the same solution then a saving of around €16million would be made for the four months mentioned – about €31million gross savings.

That is as reported by La Gazzetta dello Sport (via MilanLive), the heaviest salaries are those attached to ‘super agent’ Mino Raiola. His clients at Milan include Gianluigi Donnarumma who earns €6m-a-year, Alessio Romagnoli (€3.5m) and Zlatan Ibrahimovic (€3m).

Just on those three players alone – should they also agree to it – Milan could make a saving of €4.1m, which could be vital at a time where revenues are down across the board.