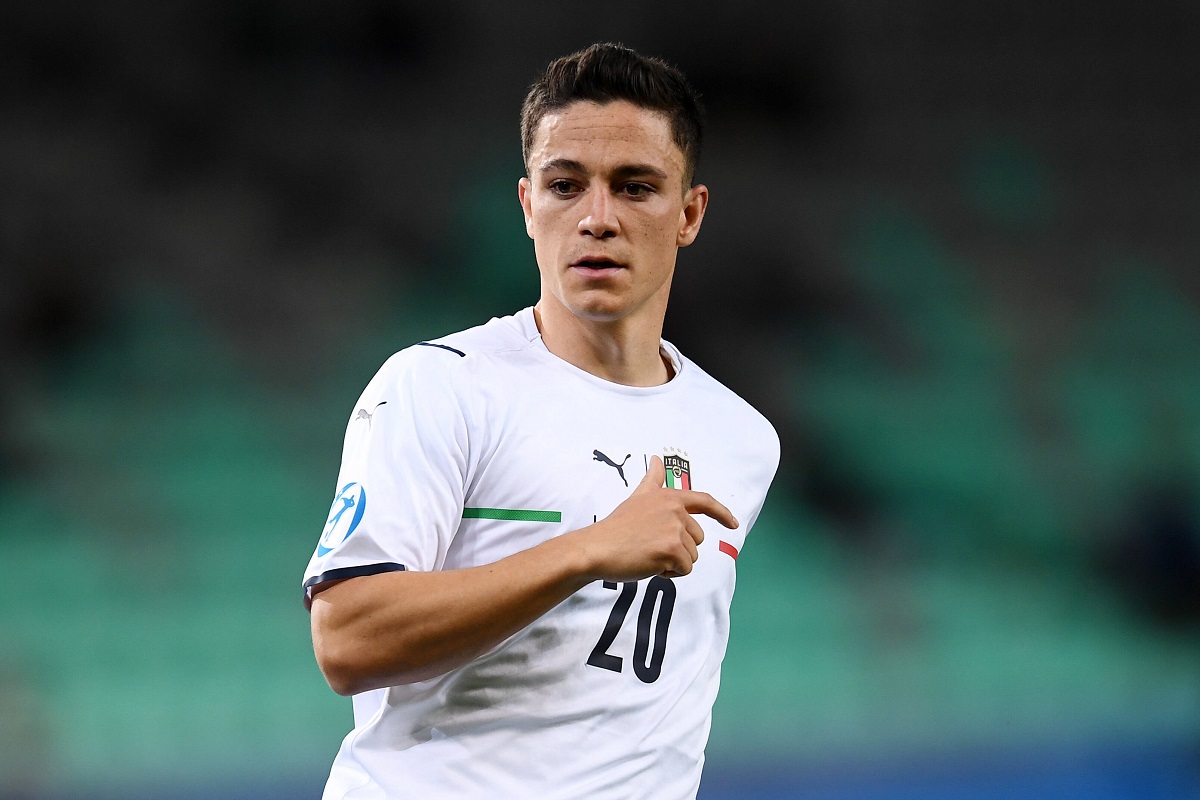 GdS: Milan could initiate talks with Sassuolo over Italy starlet amid great interest

Milan are determined to reinforce their attack ahead of next season and their priority is the position up front, with Zlatan Ibrahimovic unable to play every game. In fact, two players could be brought in to be on the safe side.

Olivier Giroud has been heavily linked with the Rossoneri lately as despite the renewal with Chelsea, he could perhaps arrive on a free transfer. However, Paolo Maldini and Ricky Massara could also be looking for a younger profile.

According to Gazzetta Dello Sport (via MilanNews), that one player could be Giacomo Raspadori. The youngster had a good season with Sassuolo, which included a brace at San Siro against Milan, and he has attracted a lot of interest.

Milan are great admirers of Raspadori but they haven’t initiated contacts with Sassuolo yet. In other words, the demands of the Neroverdi are unknown for now and the Rossoneri haven’t pondered on a potential offer.

READ MORE: Milan’s offer is the best Calhanoglu has received – the latest updates