Roma are interested in the idea of signing AC Milan winger Suso, a report claims, with a swap deal potentially on the cards.

Suso has struggled to begin the 2019-20 campaign, amassing a goal and two assists, and put in arguably his worst performance of the season on Monday in the 0-0 draw with Sampdoria, scoring a 4/10 in our player ratings.

La Gazzetta dello Sport reported on Thursday that the Spaniard’s future at the San Siro is far from certain. The former Liverpool man could leave either this month or in the summer – however there are at present a lack of offers.

The same outlet then suggested that Milan are already looking at potential replacements, with Roma’s Cengiz Under top of their wish list despite his €50m valuation plus interest from Manchester United, Arsenal and Spurs.

According to an update from Gazzetta’s Nicolo Schira though, Milan and Roma may be able to come to some kind of arrangement over a deal involving Suso and Under.

The Giallorossi are keen on the idea of signing the former Liverpool man from Milan, while the Rossoneri’s interest in the Turkey international means a swap cannot be ruled out. 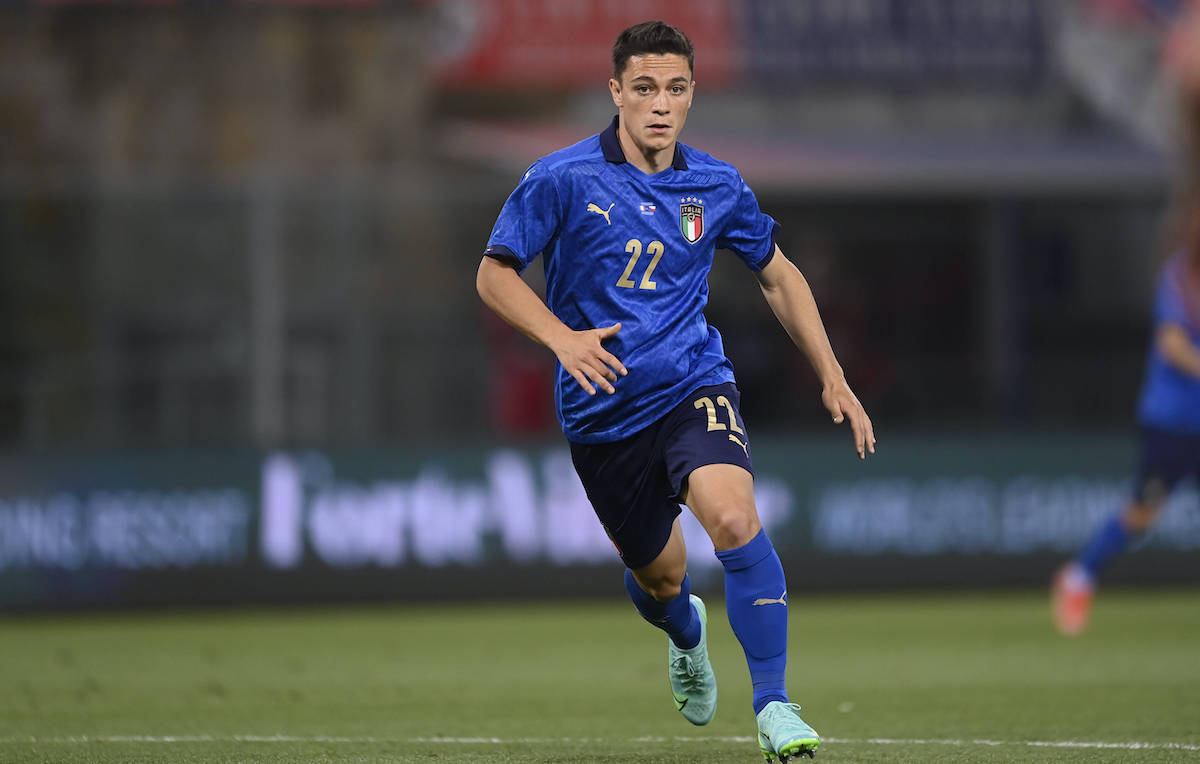 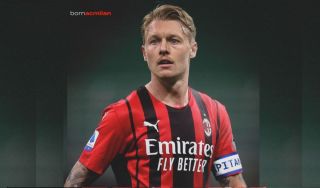