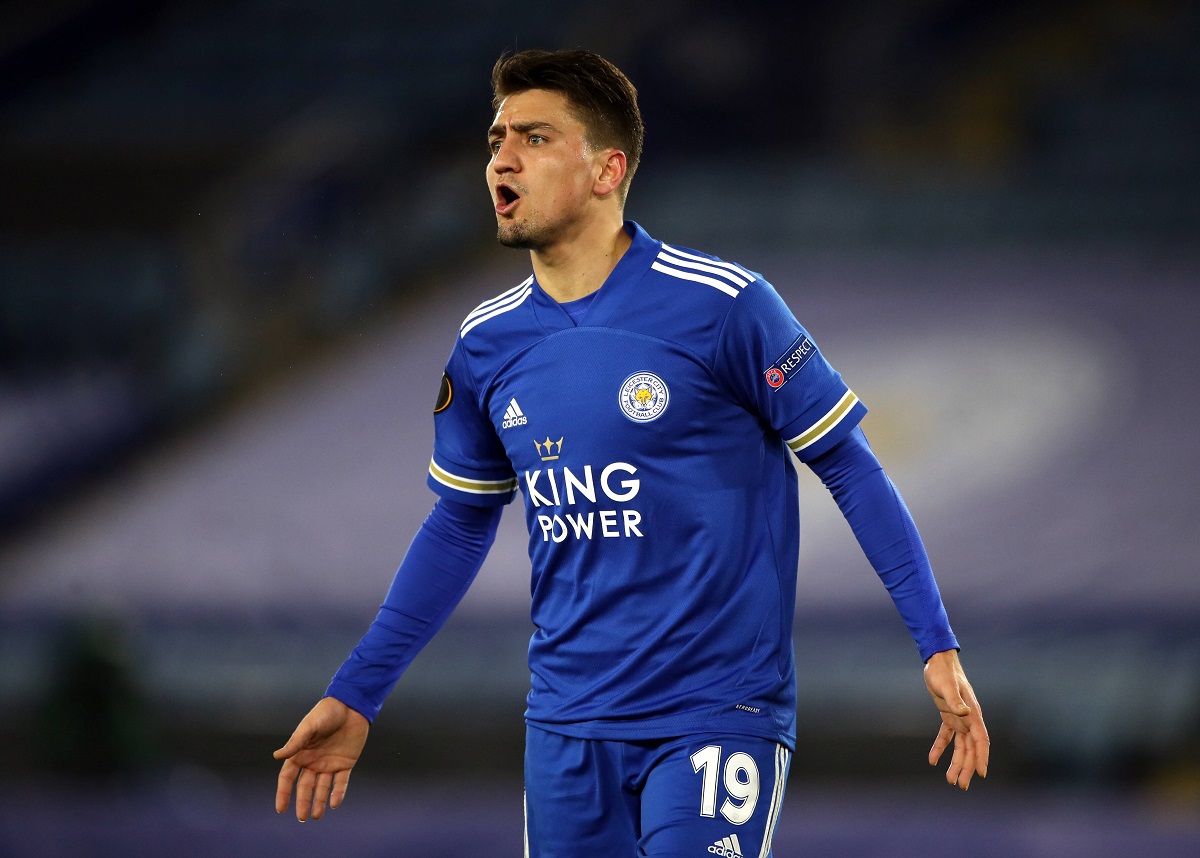 Regardless of Champions League or not, Milan want to reinforce the squad ahead of next season and one of the priorities is the right-wing. This is a position that hasn’t delivered enough points for the Rossoneri this season.

Alexis Saelemaekers has been the only positive in the position, but rather for his defensive efforts and not the attacking ones. Samu Castillejo, meanwhile, hasn’t really impressed and will leave at the end of the season.

According to Gazzetta Dello Sport (via MilanNews), one of the players on Milan’s radar is Cengiz Under. The 23-year-old hasn’t had a great season on loan at Leicester and is expected to return to Roma (€23m clause that won’t be exercised).

And the plan of the Giallorossi seems to be another departure, though a permanent one this time out. From what filters, a good starting point for the negotiations could be €15m, which is a feasible price tag for Milan.