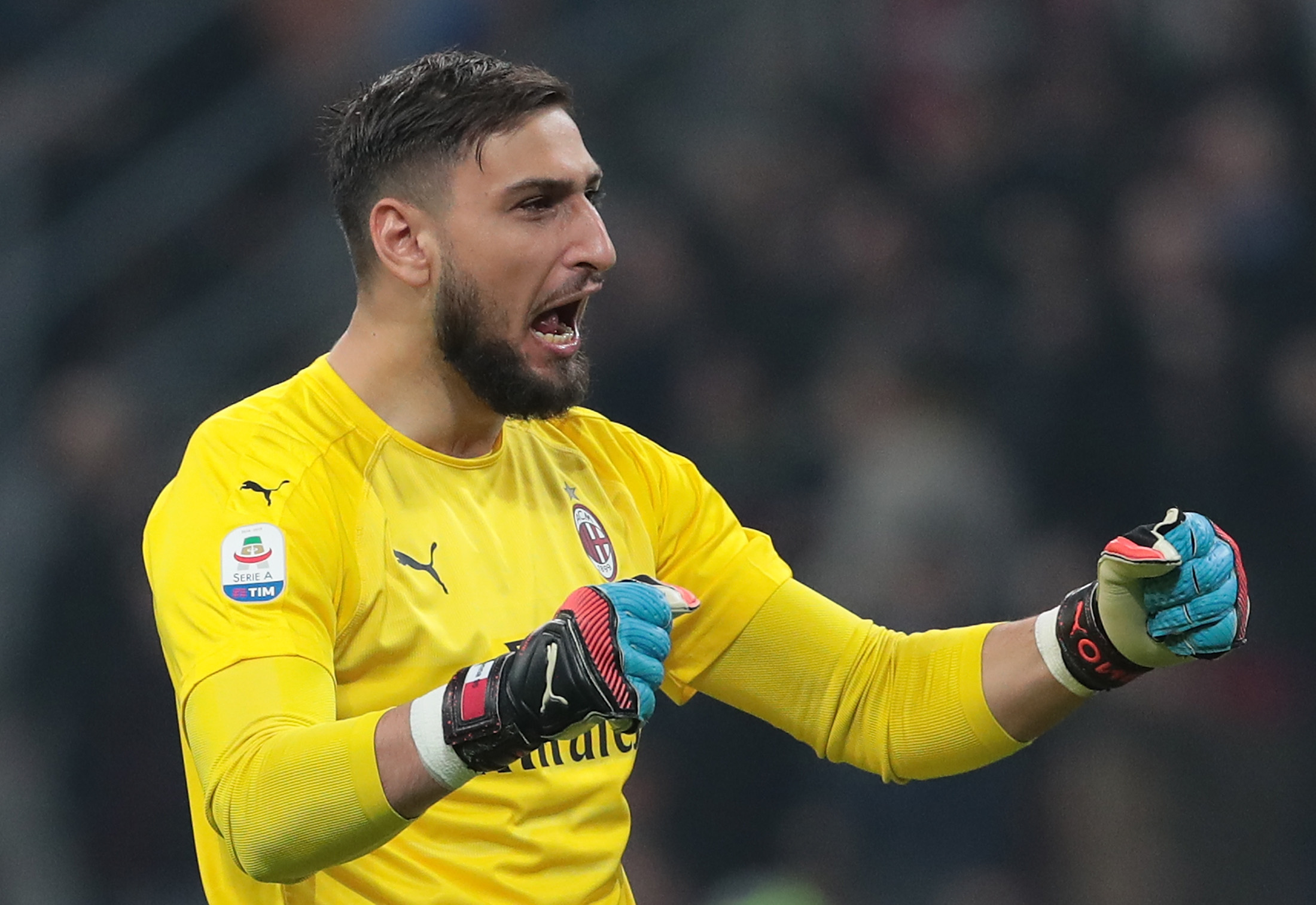 Paris Saint-Germain are once again firmly in the running for Gianluigi Donnarumma, a report claims, while a sale cannot be completely ruled out.

Just as it seemed as though the saga had completely gone, rumours have restarted in the last couple of days suggesting that PSG are back in for the 20-year-old goalkeeper.

The Ligue 1 giants have sold Kevin Trapp to Eintracht Frankfurt which means they are in the market for a new stopper once again, and former Milan director Leonardo appears to be targeting a raid on his former club.

Thursday’s edition of La Gazzetta dello Sport confirms that PSG could make a firm move for Donnarumma if they can raise some more funds – likely through the sale of Neymar.

However, given that it is later in the window and the Parisians have already failed with one bid, it would take a much more substantial offer to convince Paolo Maldini and the rest of the leadership to sell.

The report does state though that Milan could choose to sell Gigio if a sum of over €50million arrives, with no counterparts involved in the deal.

The player, for his part, is understood to be against a move to the French capital as he wishes to stay with his boyhood club, while Manchester United have also been credited with interest previously.