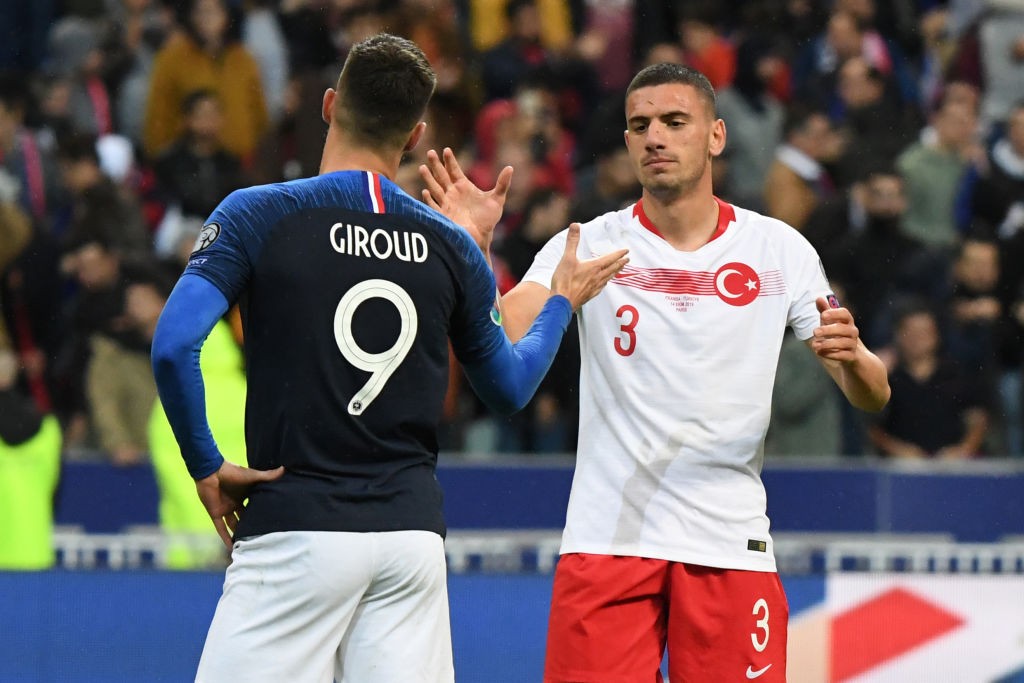 GdS: Milan could sell midfielder to Wolves in order to fund move for Juventus man

AC Milan could sell Franck Kessie in the January transfer window in order to fund a move for a centre-back, a report claims.

The Rossoneri may be set for yet another mini-overhaul in the winter mercato with the team currently languishing in the bottom half of the Serie A table having lost seven of their first 12 games this season.

According to La Gazzetta dello Sport (via MilanNews.it), Milan are looking to sign a ‘top striker’ in January, but there is also the intention to reinforce the defence.

The paper cites Juventus centre-back Merih Demiral as Milan’s top target, though they acknowledge that Juventus would require a serious offer to consider selling the 21-year-old.

Paolo Maldini and Zvonomir Boban for their part though may try to ‘obtain a more convenient formula, perhaps even focusing on the will of Demiral who could push for the move’,

In addition, La Gazzetta report that the deal could be financed by the sale of Franck Kessie, who continues to be linked with a move to the Premier League.

The Ivorian midfielder is being followed by Wolverhampton Wanderers, who are willing to bid over €20m to finally land their man, the report concludes.