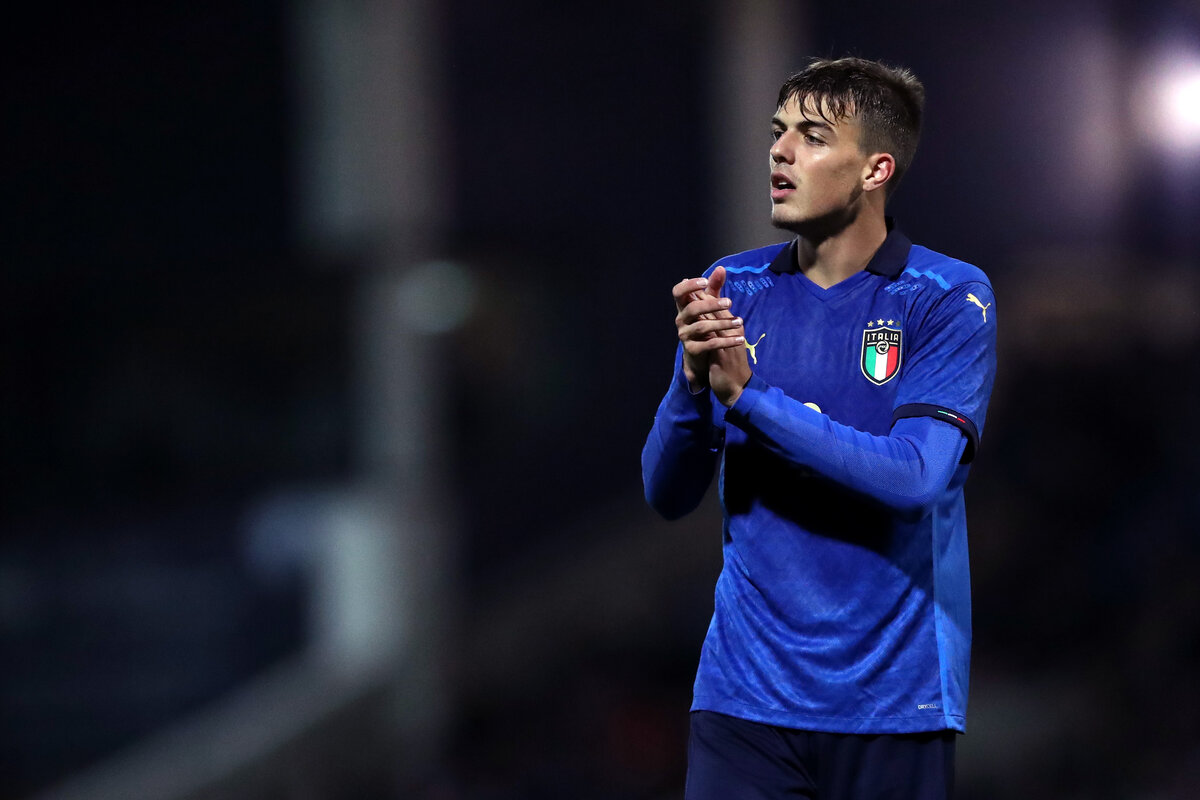 GdS: Milan could send Daniel Maldini out on loan in January – reasoning is clear

Daniel Maldini has done well at the start of this season, making four appearances for AC Milan between Serie A and the Champions League. On his first start, against Spezia, he even scored his first goal for the club.

However, with that said, he has only amassed 71 minutes on the pitch and that isn’t enough to continue his development in the long run. Junior Messias is also back in training, which should make it even tougher for him.

According to Gazzetta Dello Sport, there could be a few changes to the Milan squad in January, and a loan move for Maldini is one of them. Given that he has held up in the first tier, he could be loaned out to another Serie A team.

The reasoning behind such a decision is very clear: Maldini needs playing time to continue his development and a loan move will also provide him with experience. Lorenzo Colombo, for example, is doing great on loan at SPAL (albeit in Serie B).

READ MORE: Mayor says he will meet Milan and Inter ‘soon’ but assures: “In the end, I decide”