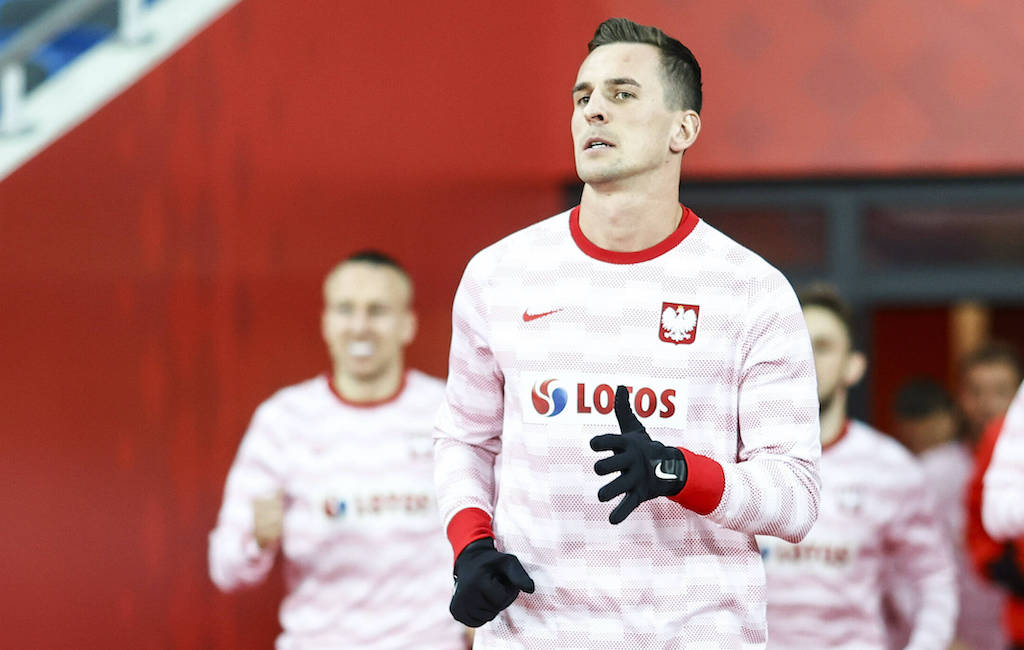 GdS: Milan could try blitz to sign Napoli striker as a reward in event of win against Juventus

The idea of AC Milan making a move for Napoli striker Arkadiusz Milik in the January transfer window cannot be ruled out, it is claimed.

With Zlatan Ibrahimovic having been sidelined since the win over Napoli in November having suffered another muscle problem just before the Sassuolo game, the rumours that Milan could sign a deputy striker to help him manage his workload moving forward have intensified.

A number of names have been linked by the major sources including Sassuolo-owned centre-forward Gianluca Scamacca, Luka Jovic of Real Madrid and Olivier Giroud of Chelsea.

However, the name of Milik has never gone away since the Polish striker could be available in a cut-price deal or on a free transfer given his contract expires at the end of the season.

According to Carlo Laudisa of La Gazzetta dello Sport (via PM), the club – as a reward in the event of a victory against Juventus – could also think of sinking the blow for Milik to complete the attack.

In addition, the signings of Mohamed Simakan from Strasbourg and Kouadio Kone of Toulouse are moving along nicely.