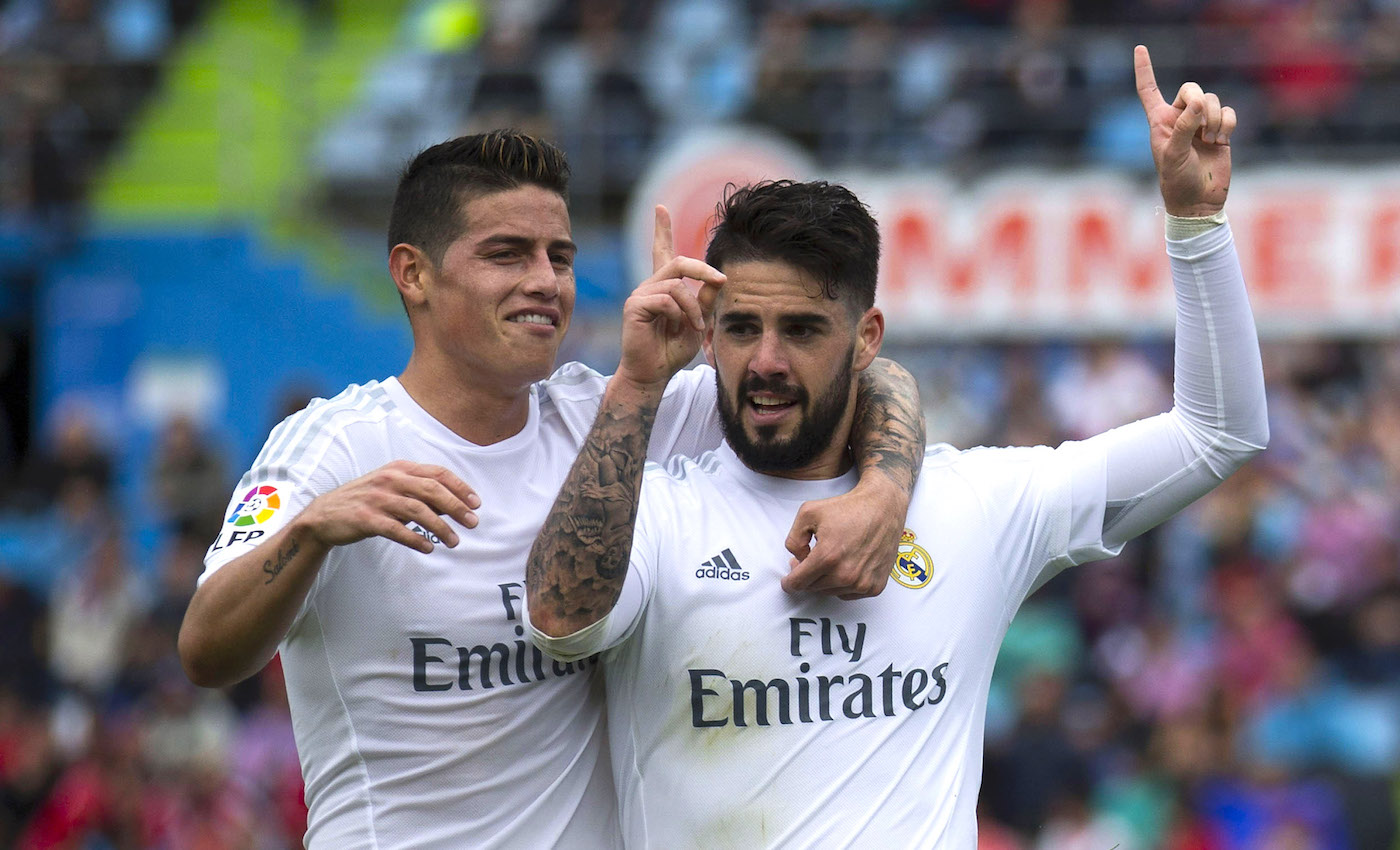 GdS: Milan could try for €140m Real Madrid duo if Donnarumma is sold

AC Milan will consider moves for either James Rodriguez or Isco should Gianluigi Donnarumma leave, a report claims.

Just as it seemed that the Donnarumma saga was over after PSG were strongly linked with a move for the goalkeeper earlier in the summer, rumours have restarted in the past few days.

Kevin Trapp’s recent move to Eintracht Frankfurt means the Ligue 1 giants they are in the market for a new stopper once again, and it has been claimed that former Milan director Leonardo is targeting a raid on his former club.

Widespread reports have suggested that Donnarumma is not considered unsellable by Milan and that a price tag of at least €50m has been placed on his head.

According to a report from La Gazzetta dello Sport on Tuesday, Paolo Maldini and Boban are ready to spring into action should PSG meet the asking price.

They claim that the duo will aggressively pursue a new playmaker should a deal be closed, and that all eyes are on Madrid.

It has been suggested that Atletico’s Angel Correa is a primary target for the club with personal terms already agreed.

However two more names have been linked in Real Madrid pair James Rodriguez and Isco, who are both considered transferable by Los Blancos.

Florentino Perez is looking to fund a move for Neymar and therefore the €70m asking prices for the aforementioned duo could be lowered towards the end of the mercato.

Isco and Rodriguez are described by the paper as ‘perfect for Giampaolo’s Milan’ as they offer both quality and experience at the elite level.