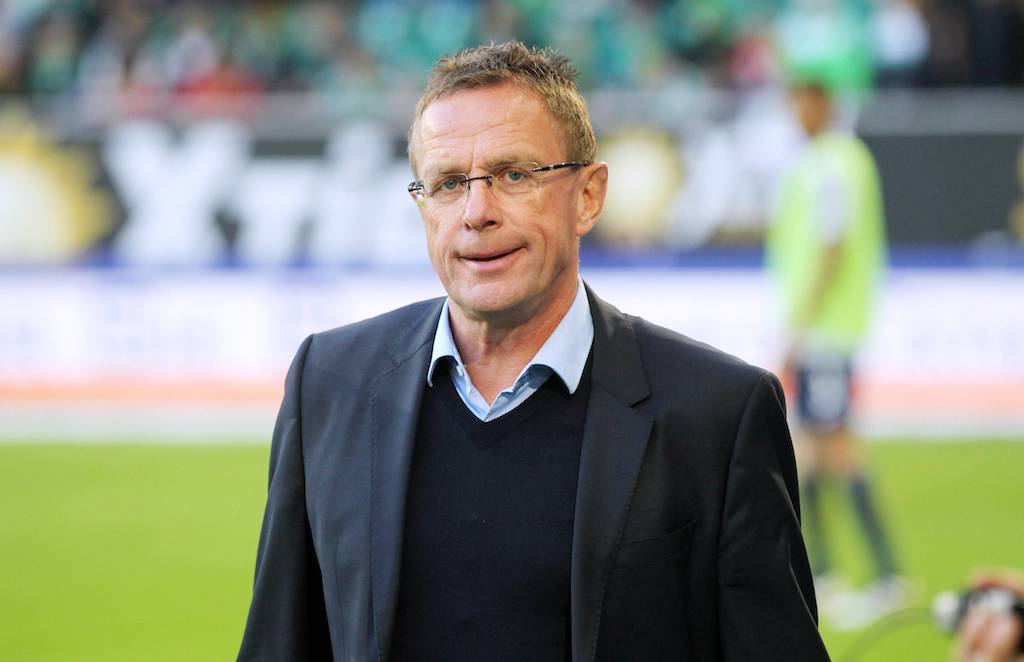 Elliott Management, the owners of AC Milan, have chosen Ralf Rangnick to lead the youth revolution at the club. Yesterday, Sky Italia (via MilanLive.it) reported the German and Ivan Gazidis had a meeting recently in Austria.

However, according to today’s edition of Gazzetta Dello Sport (via MilanNews.it), the Rossoneri have denied the rumours of a meeting with Rangnick. In fact, Gazidis hasn’t left the city of Milan since March and thus hasn’t been to Austria.

The face-to-face, therefore, hasn’t taken place yet but the contacts are frequent between the parties. As Milan are entering a crucial phase of the season, Rangnick won’t be announced until the goals for the season have been achieved.

The Rossoneri are currently gearing up to take on Lecce away from home, with kick-off scheduled for Monday evening. Samu Castillejo and Theo Hernandez will both be back in action, after missing the Juventus clash due to suspension.

READ MORE: Two key returns for Pioli ahead of Lecce-Milan – the likely formation