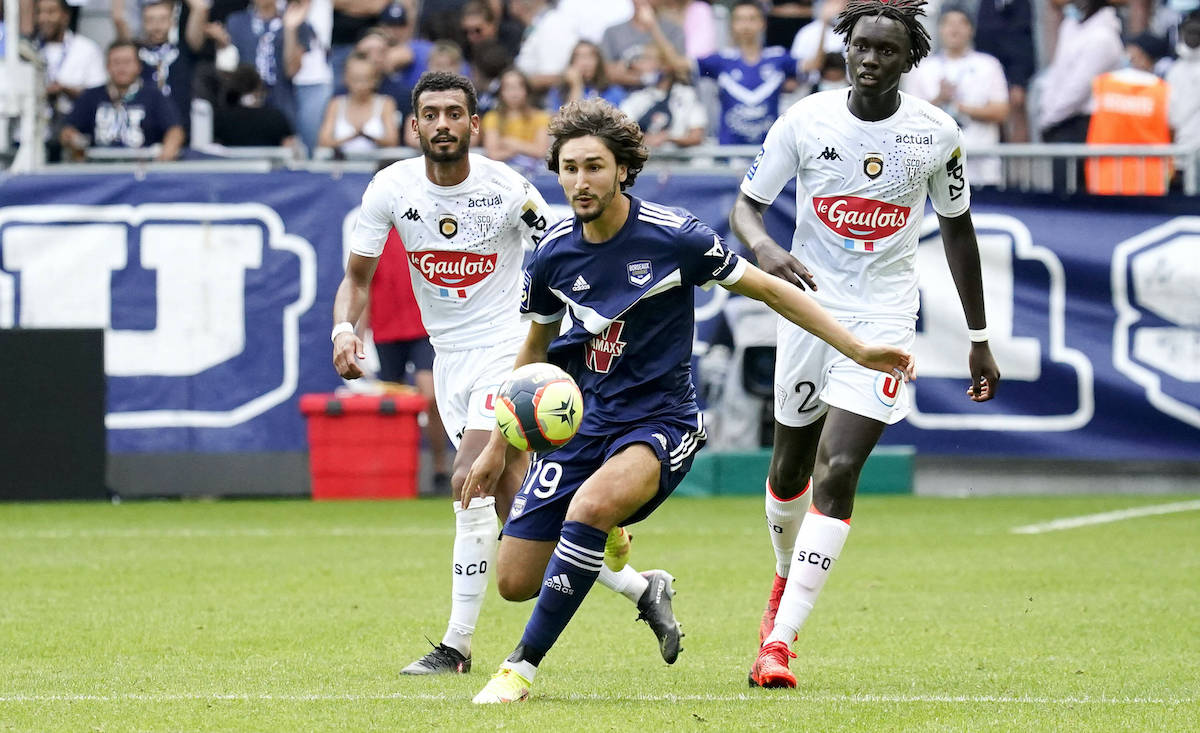 AC Milan are still interested in signing Yacine Adli from Bordeaux but there is still a distance between the parties, a report claims.

According to La Gazzetta dello Sport (via MilanNews), Adli is attracted by the prospect of wearing the Rossoneri shirt and has already given his approval to the move, something clearly shown by his agent’s visit to meet with Maldini and Massara at Casa Milan yesterday.

An agreement over personal terms has been reached but there is still a distance between what Milan have offered – currently around €10m – and the demands of Bordeaux which are stuck around the €5m mark. The gap is not a lot, but the Ligue 1 side want to raise as much as they can from the sale of the 21-year-old.

If the deal does not go through by the end of the summer window, the management are ready to resume the discussion in January. Adli’s arrival would not exclude Jesus Corona’s potential signing either, a player sought for the No.10 role.