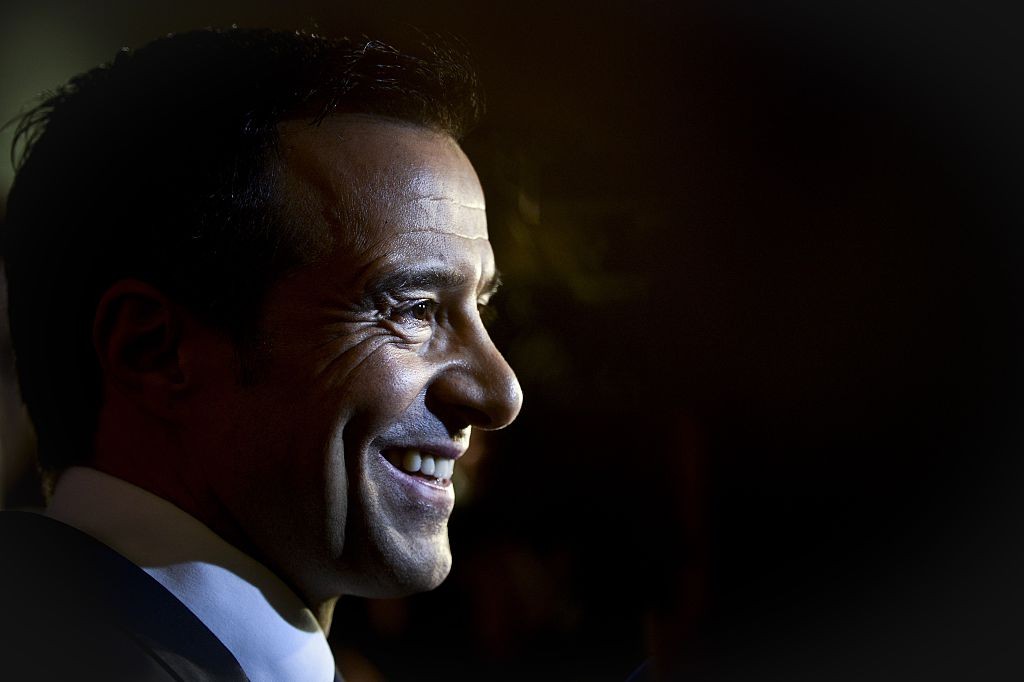 AC Milan did not just hold a meeting with Mino Raiola on Wednesday, as a report claims that Jorge Mendes also held talks with the club.

News broke on Wednesday evening from the reliable Sky Italia (via MilanNews.it) stating that there was a meeting between Raiola and the Milan leadership to discuss Zlatan Ibrahimovic,

Meanwhile, MilanNews.it offered their own update by stating that the futures of Giacomo Bonaventura and Suso were likely also discussed, while opening discussions were indeed held over a return for Zlatan.

According to a report from La Gazzetta dello Sport, though, Raiola was not the only agent that Milan met with, as director Zvonomir Boban also spoke with Jorge Mendes at Milano Centrale station at lunchtime.

Mendes is of course head of the Gestifute agency and boasts clients such as Bernardo Silva, Cristiano Ronaldo, Ruben Neves, James Rodriguez and Angel Di Maria.

Interestingly, Milan have recently been linked with Neves, while James Rodriguez was mentioned as a target over the summer as was another Mendes client in Benfica defender Ruben Dias.