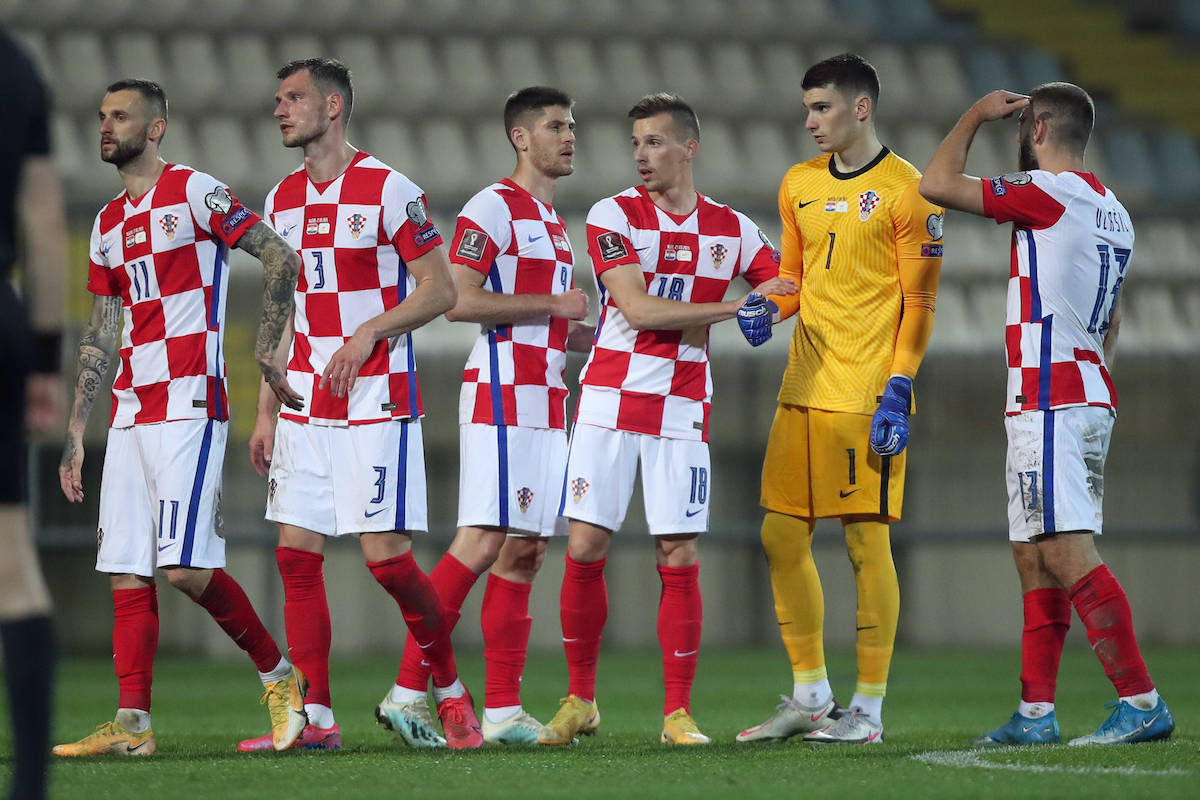 AC Milan have drafted a list of potential replacements for Gianluigi Donnarumma as his contract saga drags on, according to a report.

This morning’s edition of La Gazzetta dello Sport (via MilanNews), optimism still prevails over the outcome of the negotiations with Donnarumma and the feeling is that in the end an agreement will arrive.

However, the fact that we are now 90 days away from his contract expiring means that Milan have been forced to consider a plan B and the management are probing other tracks so as not to be caught unprepared.

No dialogues have started with any club or player, but there are five profiles marked in Maldini and Massara’s notebook: Mika Maignan of Lille, Pierluigi Gollini of Atalanta, Juan Musso of Udinese, Alex Meret of Napoli and Dominik Livakovic of Dinamo Zagreb.

The latter is a new name but is currently the goalkeeper for the Croatian national team, and is 26 years of age.