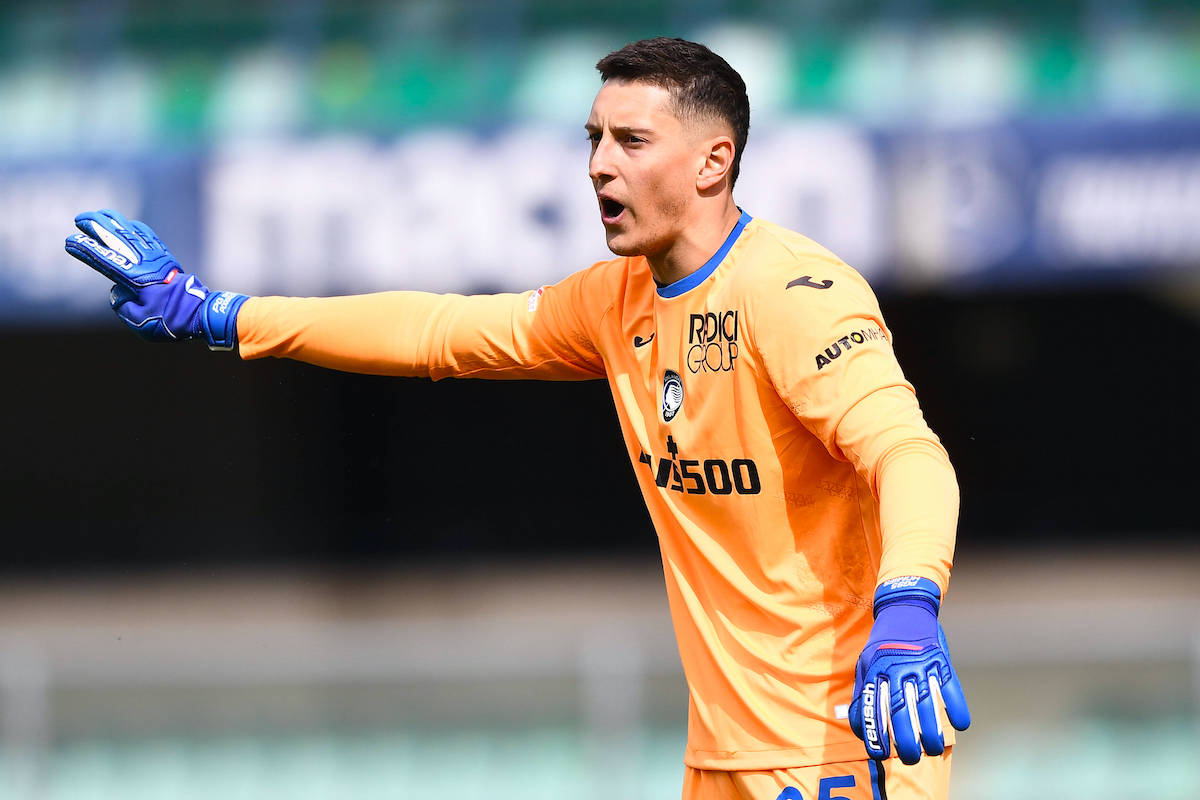 AC Milan have three names in mind regarding potential replacements for Gianluigi Donnarumma, according to a report.

The latest from La Gazzetta dello Sport (via MilanNews) is that Milan’s priority remains to renew Donnarumma’s contract which is expiring in 98 days on June 30th, but the management don’t want to be caught unprepared in case of a farewell and are therefore starting to evaluate potential replacements.

The paper claims that there are three names that are on the wish list, namely Mike Maignan of Lille, Juan Musso of Udinese and Pierluigi Gollini from Atalanta. Maignan – who also continues to be linked with Spurs – is having one of the best seasons in Europe for a goalkeeper as per the stats.

According to FBRef, no stopper in the league has conceded fewer goals per 90 minutes this campaign than him. Only Keylor Navas has a better save percentage, while only two goalkeepers have cut out a higher percentage of crosses.