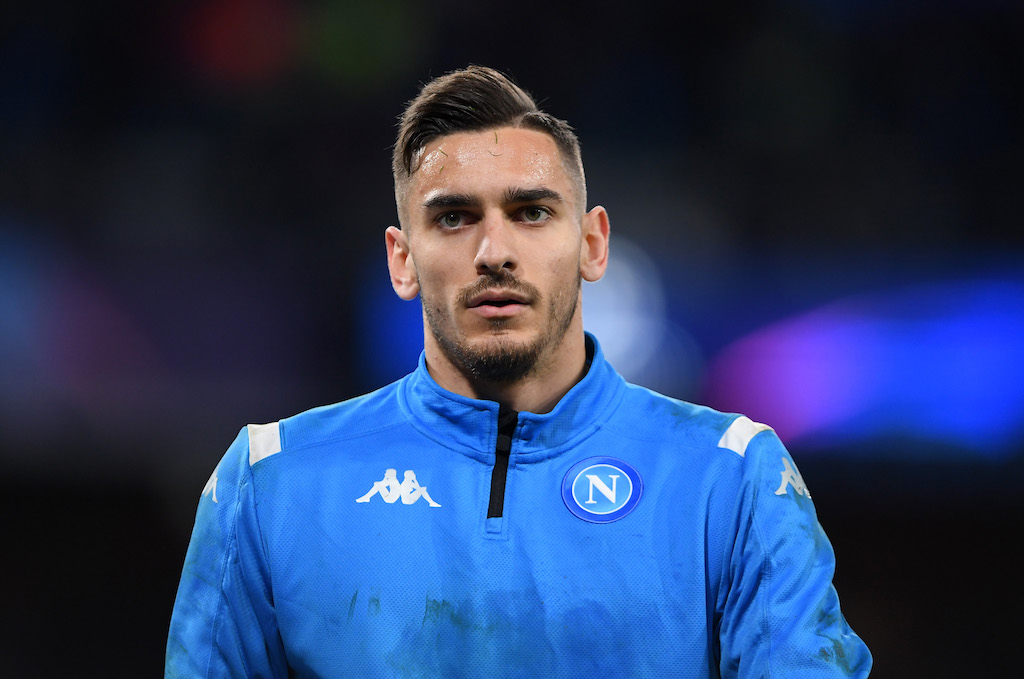 AC Milan have reportedly learned the price they must pay if they wish to sign Napoli’s Alex Meret to replace Gianluigi Donnarumma.

Donnarumma’s contract expires in 2021 and while the vast majority of reports claim that the Rossoneri want to renew their prized shot stopper, they must find an agreement soon or they will be forced to sell in the summer, so as to not lose him on a free transfer next year.

According to what La Gazzetta dello Sport are reporting on Friday (via Calciomercato.com), Alex Meret could be much more than an option for Milan if Donnarumma were to leave.

At Casa Milan the club’s hierarchy find themselves thinking about the successor to the 21-year-old: Pepe Reina and Plizzari (on loan at Aston Villa and Livorno respectively) would be internal options.

However, Meret and Udinese’s Juan Musso are two long-term options. For the latter, a derby with Inter would appear, while the road leading to the Italian could be more straightforward if Gattuso continues to prefer Ospina to him. In both cases, at least 30 million would be needed.