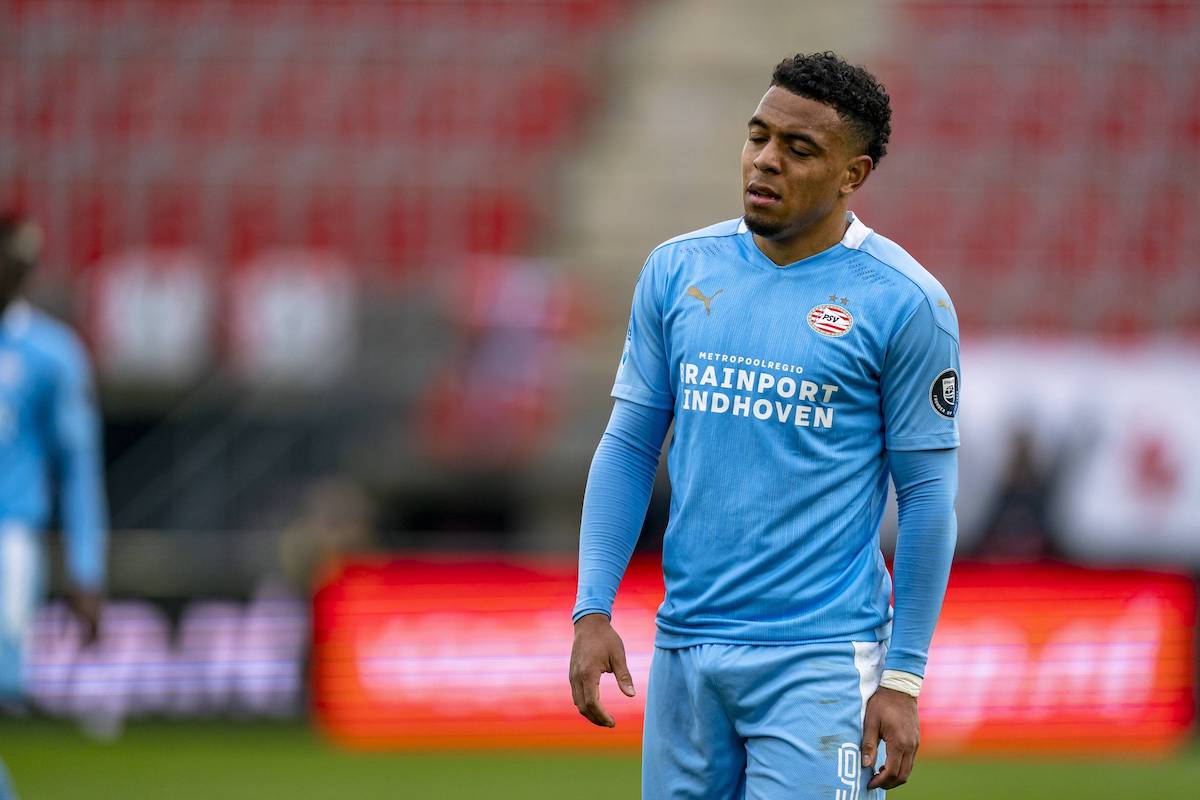 The Rossoneri are understood to be in the market for a young centre-forward who could come in during the upcoming transfer window and be a deputy to Zlatan Ibrahimovic, learning from the Swede and allowing him to manage his workload before taking the baton off him when he retires. Among the names linked recently have been Dusan Vlahovic of Fiorentina and Darwin Nunez of Benfica.

According to this morning’s edition of La Gazzetta dello Sport (via MilanNews), the Rossoneri are interested in Donyell Malen of PSVm who has already scored 23 goals this season and for this reason he is attracting the attention of several top clubs. In the recent meetings with Mino Raiola – who is his agent – the management have tested the waters regarding the 22-year-old Dutchman who is also liked by Juventus, Borussia Dortmund and Liverpool.