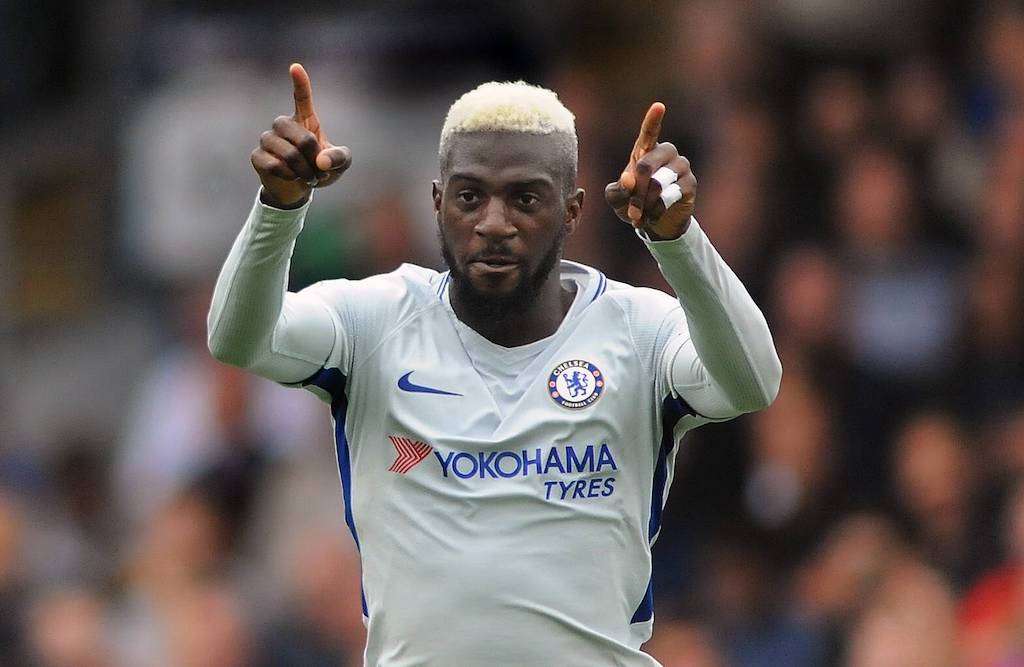 AC Milan will have to play the long game if they are to secure the return of Tiemoue Bakayoko, according to a report.

The former Rossoneri midfielder has returned to Chelsea after another loan spell, this time at Napoli having been at Monaco in the 2019-20 season, but he should leave again in the current mercato.

According to La Gazzetta dello Sport (via MilanNews), the Frenchman has expressed his preference to join Milan but despite the wishes of two of the three parties involved (Milan and the player), the negotiation is expected to be long and will only seriously move forward at the end of the summer.

The paper also reported earlier today that the English club have automatically renewed Bakayoko’s contract for one year, taking advantage of a clause they secured in past negotiations, so now the midfielder has an agreement valid until 2023. It is reminiscent of the Olivier Giroud situation too.