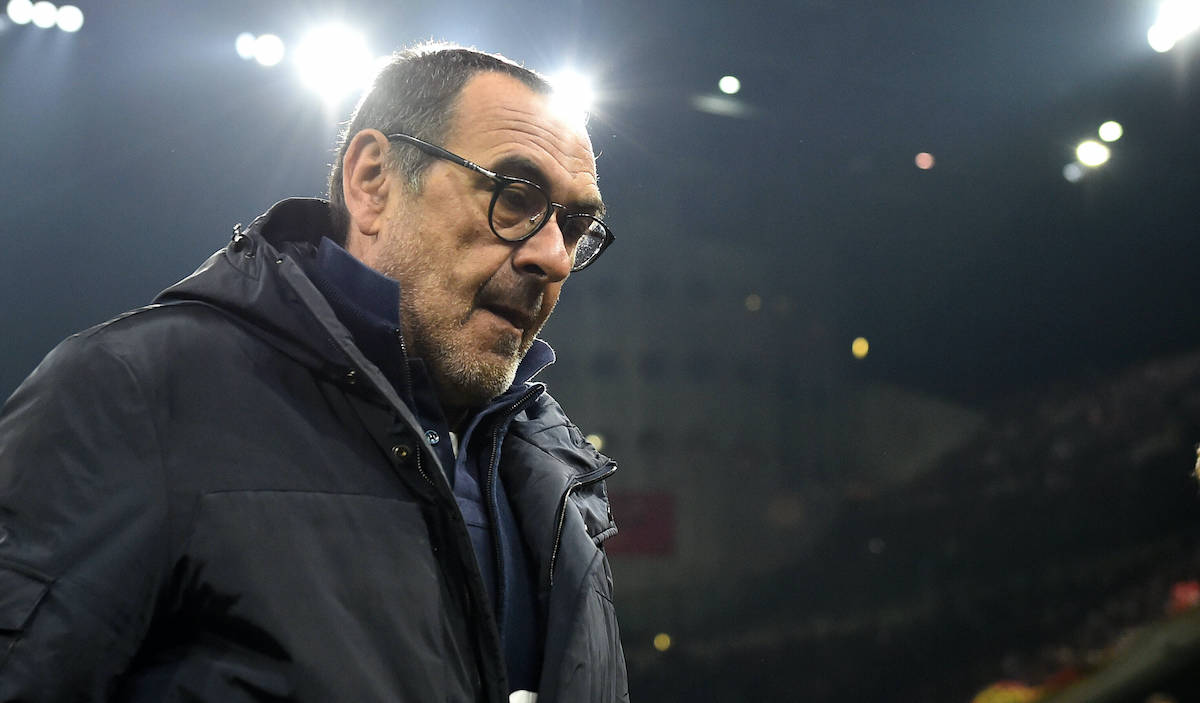 GdS: Milan exploring idea of Sarri to replace Pioli but Arsenal or Spurs may have ‘charm’ factor

AC Milan could turn to Maurizio Sarri if they fail to secure a return to Champions League ahead of the 2021-22 season, a report claims.

La Gazzetta dello Sport writes that Sarri was ready to take the Roma job as he considered them the perfect team for the basis of his football ideas. He felt ready to enter the heart of the negotiation, but then the capital club announced the hiring of Jose Mourinho and now Sarri’s future is uncertain again.

If he had wanted to, Sarri could have long since become the coach of Fiorentina or Napoli as La Viola sought him when Iachini was sacked, but there was a meeting and the Italian said no. Napoli had contacted him after their disastrous defeat in Verona at the end of January, but they also received a refusal.

Then arrives the Milan hypothesis. The paper explains that Milan are happy with Pioli but would be less so if – after a season always among the top four – a Champions League place were thrown away. What filters is that Pioli would be kept regardless, though it is a tactic to ease the tension.

Sarri was one step away from Milan in the days of Galliani, while today it is an idea that for the moment ‘remains in the laboratory’ as we wait to see what the final four games brings.

The ex-Juventus and Chelsea boss held talks with Olympique Marseille, but Ligue 1 does not interest him, while the idea of ​​a return to the Premier certainly should not be discarded. London has a particular ‘charm’ and he enjoyed his experience in the English capital, with Tottenham having enquired and Arsenal may turn to him to replace Arteta.