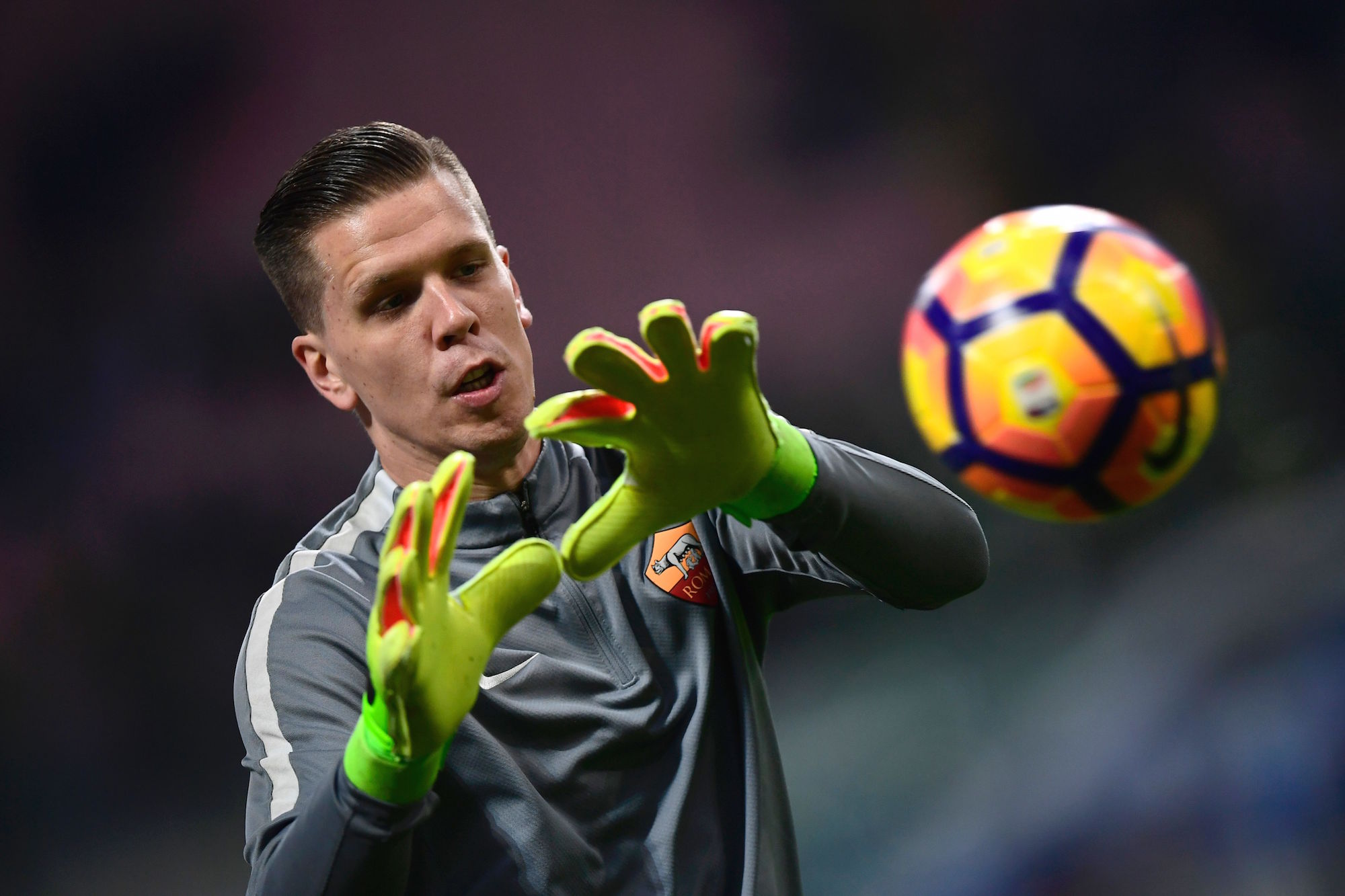 The 18-year-old Italian sensation has been at the centre of huge transfer speculation all season and has yet to commit his long-term future to the Rossoneri.

Amidst interest from some of Europe’s biggest clubs, the pink journal understands that Arsenal custodian Wojciech Szczesny is the new name at the top of the wish-list.

The 27-year-old Arsenal man, who has spent the past two seasons on-loan at Roma, has matured into one of Europe’s best shot-stoppers and although he will return to North London this summer, his future under Arsene Wenger remains uncertain.

Yesterday, Sky Italia’s Gianluca Di Marzio stated that AC Milan have presented a mega offer to Donnarumma and Raiola. The former offer was valued at around €3m, but Sky Italia claims that this one is valued at €4.5-5m per season.

Sky also claims that Raiola asked for a few days to discuss this with Gigio’s family, as well as adding a release clause to the contract. Mirabelli didn’t refuse or accept this, as Fassone wasn’t present.