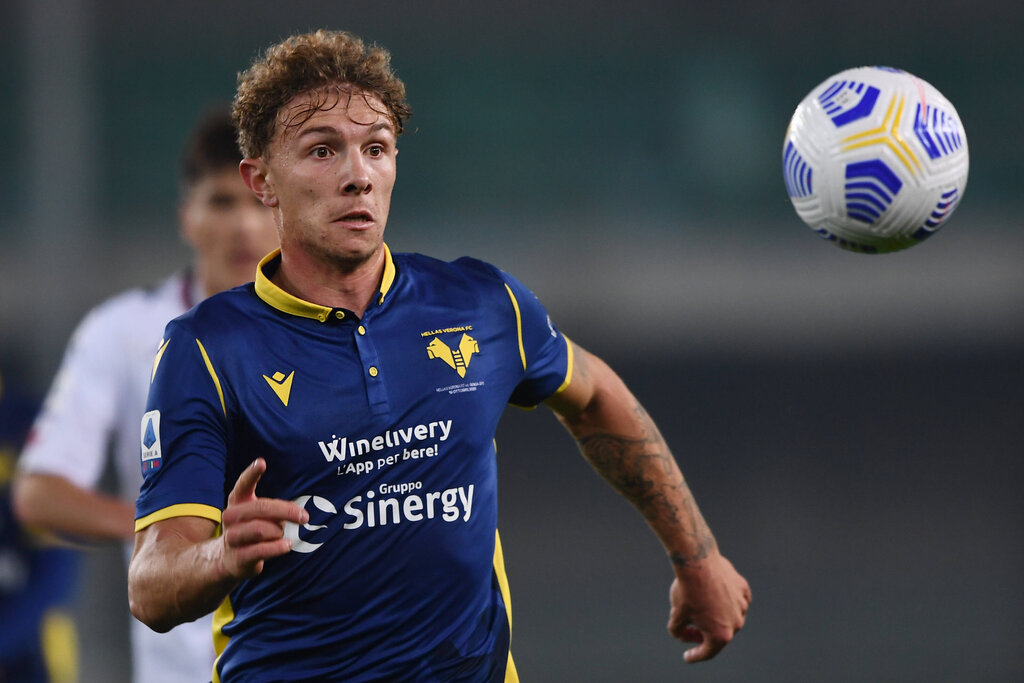 Milan will be looking to bring in a centre-back in January, having failed to sign one this summer. Several names have been linked with the club in recent months, and now a new one has emerged in the media.

The Rossoneri, as reported by Gazzetta Dello Sport (via MilanNews.it), have added Matteo Lovato to their transfer wish list. The youngster has impressed with Hellas Verona this season, arriving from Padua back in January.

His price tag is set at €20m and other Italian clubs are also interested in his services, meaning it won’t be easy for Milan. That being said, Paolo Maldini and Ricky Massara are confident that a discount is possible, given the inexperience of the player.

Their budget for the centre-back position is clear: €15m and not a penny more, which is why a discount is fundamental for the deal. It remains to be seen if the Rossoneri will proceed with their interest.