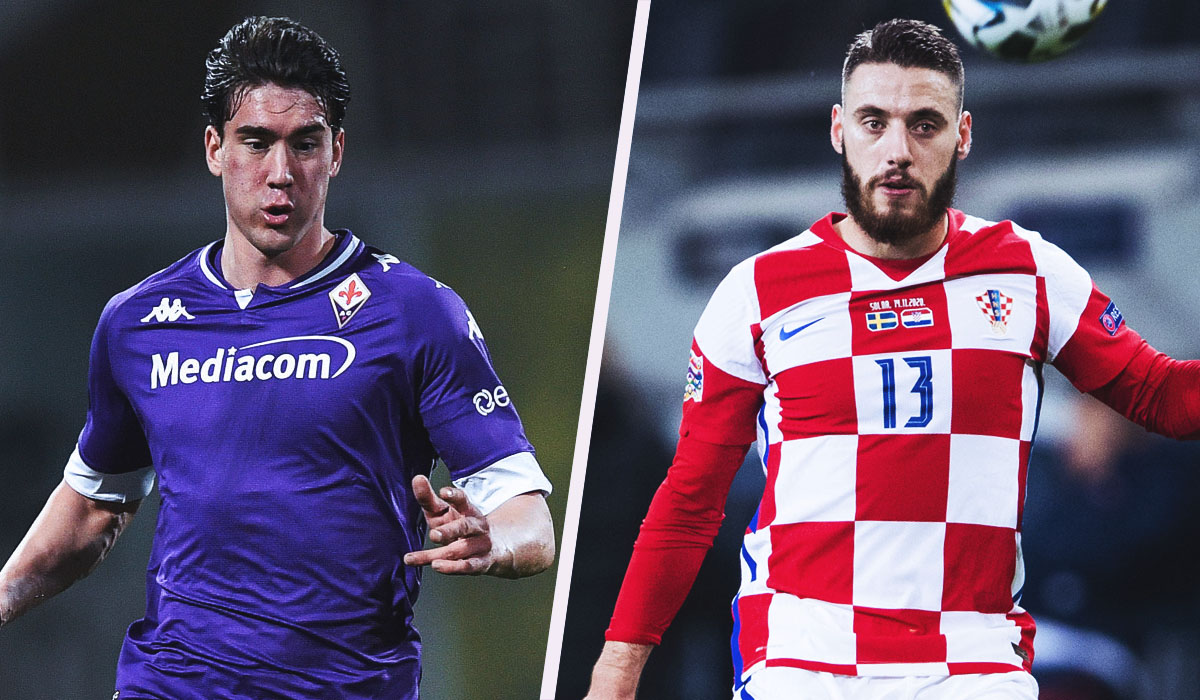 GdS: Milan eye €70m attacking duo to bolster attack ahead of next season

Should Milan secure Champions League qualification for next season, then they will be able to spend a lot more on the market. And while this isn’t secured yet, Paolo Maldini and Ricky Massara are thinking about possibilities.

As reported by today’s edition of Gazzetta Dello Sport (via MilanNews), the Rossoneri are keeping tabs on Dusa Vlahovic of Fiorentina for the attack. There is a €40m price tag on the Serbian, whose contract will expire in 2023 (won’t be renewed).

Stefano Pioli, who launched the striker at Fiorentina, likes him a lot but dealing with La Viola president Rocco Commisso is never easy. The contract situation could perhaps work in Milan’s favour, but it’s a dangerous game to play.

In addition to the centre-forward role, Milan want to improve the attacking trio behind and one name on their list is Nikola Vlasic. In fact, there have even been contacts with the Croatian talent, who plays for CSKA Moscow. He has a price tag of around €30m.