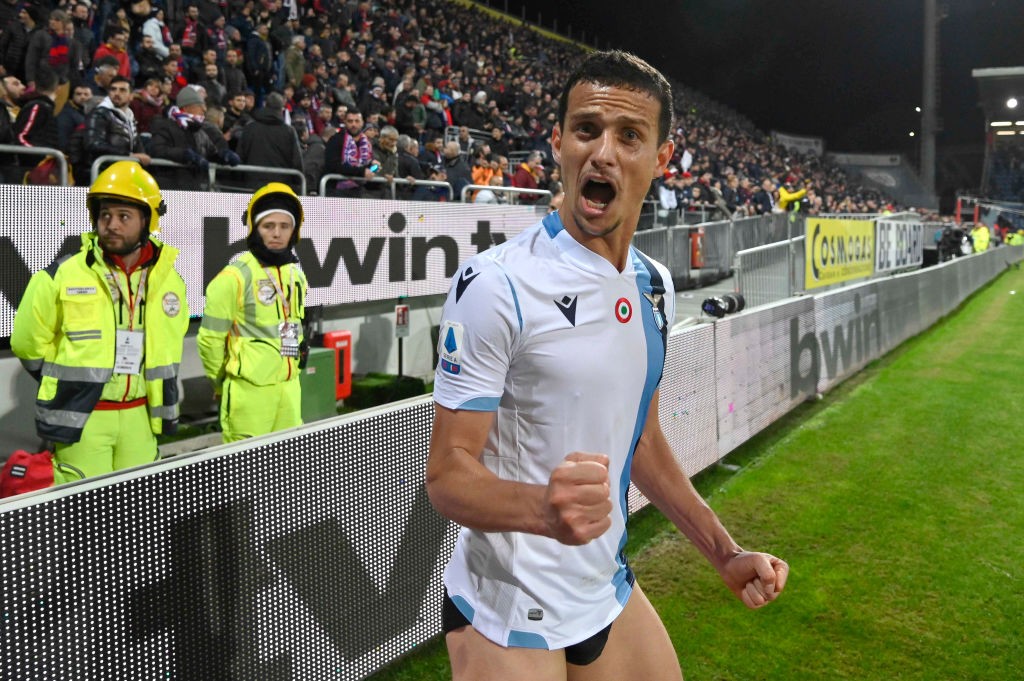 AC Milan are interested in a move for Lazio defender Luiz Felipe, a report claims, along with as their rivals Juventus and Inter.

According to Friday’s edition of La Gazzetta dello Sport – as cited by Calciomercato.com – Lazio are ready to get to work on tying down the Italian-Brazilian centre-back to a new deal.

The Biancoceleste have already put on their agenda the negotiation for the renewal of Felipe’s contract, which is currently set to expire in 2022.

The new agreement would allow the player to earn a higher salary than his current €1m net per season, but mainly Lazio do not want to run the risk of losing the 22-year-old, who they signed from Brazilian Serie D club Ituano.

The report adds that there is no shortage of admirers, both in Italy and abroad, with Milan as well as Juventus and Inter credited with interest in Felipe, who has made 21 appearances in all competitions this season so far and has become a mainstay in Simone Inzaghi’s starting XI.