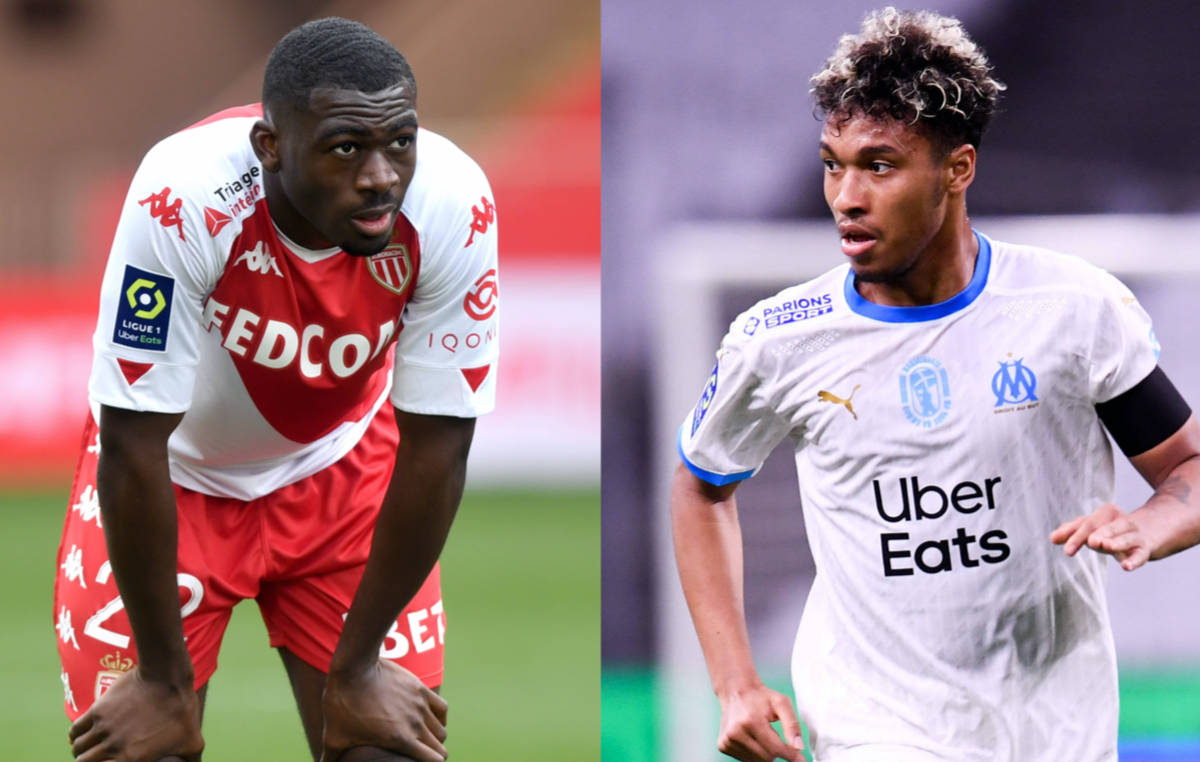 AC Milan will look to sign a new midfielder this summer and the management are scouting the French market once again, a report claims.

According to Manuele Baiocchini of Sky Italia, Paolo Maldini and Ricky Massara took the decision to send Meite back to Torino. with this decision, we can expect to see a signing for the midfield from Milan this mercato.

La Gazzetta dello Sport (via MilanLive) writes that Boubacar Kamara is one of the players that the Rossoneri like. The 22-year-old – who can also play as a centre-back – has a contract expiring with Marseille in 2022.

Another Ligue 1 player that Milan have their eye on is Youssouf Fofana. The 22-year-old has a contract until 2024 and has become a protagonist with Monaco. The final idea leads to Mahdi Camara, a 22-year-old who played 37 league games for Saint-Etienne this season.