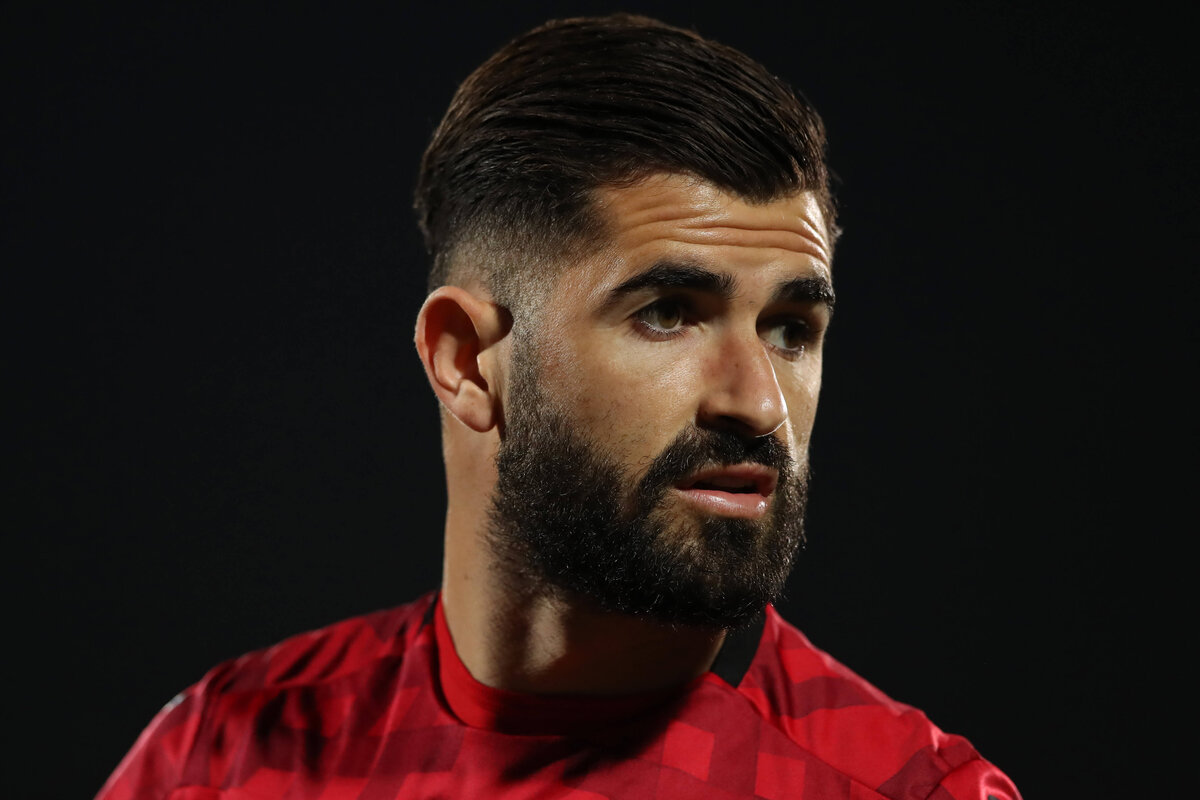 GdS: Milan face competition from Lazio and Roma as they ponder free transfer

Milan haven’t been overly impressed by Man Utd loanee Diogo Dalot, who arrived before the season. Although the Portuguese youngster has had a few good performances, he has also had many poor ones.

Therefore, and also because Man Utd are asking for around €20m, the Rossoneri are looking for a new full-back on the market. Per Gazzetta Dello Sport (via MilanNews), Elseid Hysaj is one of the players on their radar.

The Albanian’s contract with Napoli will expire at the end of the season and he will most likely leave for free. He can play on both sides of the defence and that is perfect for Milan, as he can take over Dalot’s role but hopefully do a better job.

However, the likes of Lazio and Roma are also keeping tabs on the 27-year-old and since it would be a free transfer, the contract offer is key. Milan are well-known for their ‘wage cap philosophy’ and this might stop them in the race.