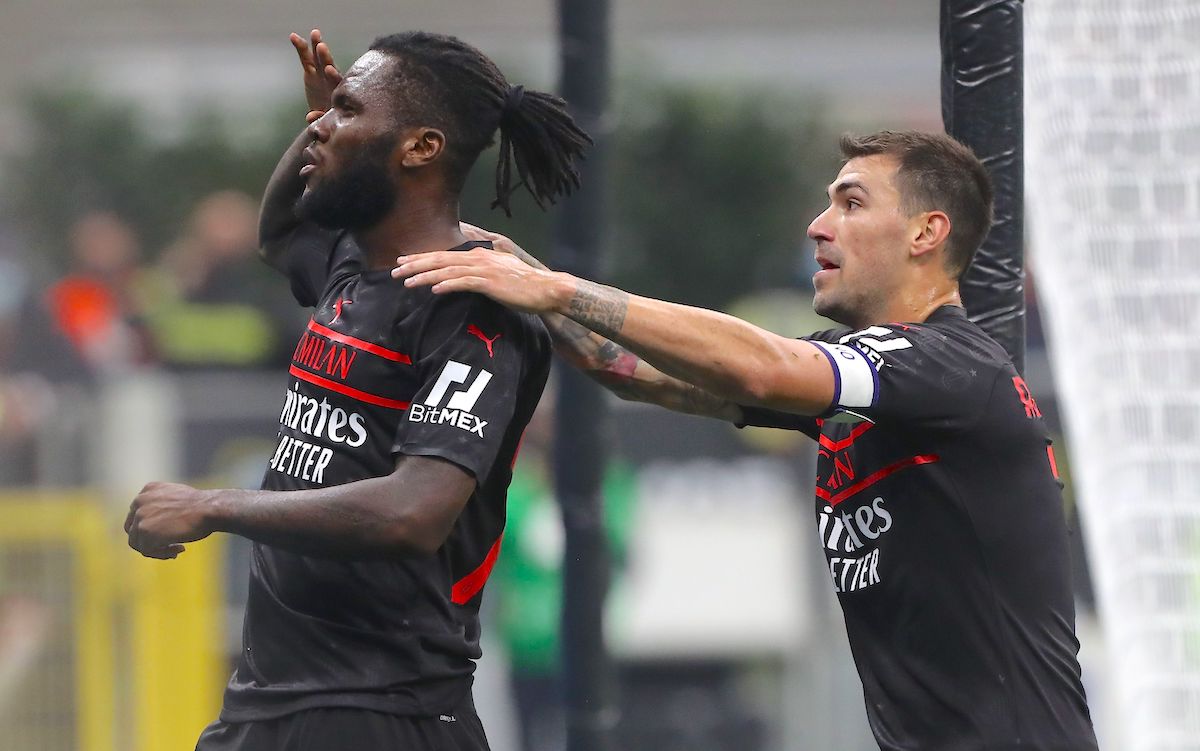 AC Milan have been locked in talks for some time over the renewal of a couple of their key players but have not made much progress, a report claims.

This morning’s edition of La Gazzetta dello Sport (via PianetaMilan) focuses on the way that the Milan management are trying to plan for future and part of the strategy is to try and pre-empt the renewal talks over several of their key players because of the issues highlighted in the failed Gianluigi Donnarumma and Hakan Calhanoglu negotiations in terms of player leverage.

The paper claims that talks with Kessie and Romagnoli – and their respective entourages – have been going on for some time, although at the moment there have not been good results. For the Ivorian there is pessimism about reaching an agreement, while a meeting is planned with Romagnoli to see if there are margins to extend.

However, it will be difficult to find an agreement given that the offer will be lower than the current €5.5m net per season the club captain receives.

READ MORE: Pioli forced into late change ahead of Milan vs. Torino with big crowd expected